CLEARWATER, Fla. - More than 120 athletes from across the country, including ones from the Bay Area, are competing in the U.S. Open Sailing Series on Sand Key Beach.

"It’s our domestic training platform and we’re out racing just trying to better our team," explained Bryn Muller, a windsurfer.

Many athletes are hoping this sailing series will catapult them to a spot on the US Olympic team.

"It’s really important for us to build our national team and have a really good squad going forward because it builds our program and gives us a better chance at medals in Paris 2024," Muller said.

The U.S. Open Sailing Series includes regattas throughout the weekend, which are racecourses around buoys. 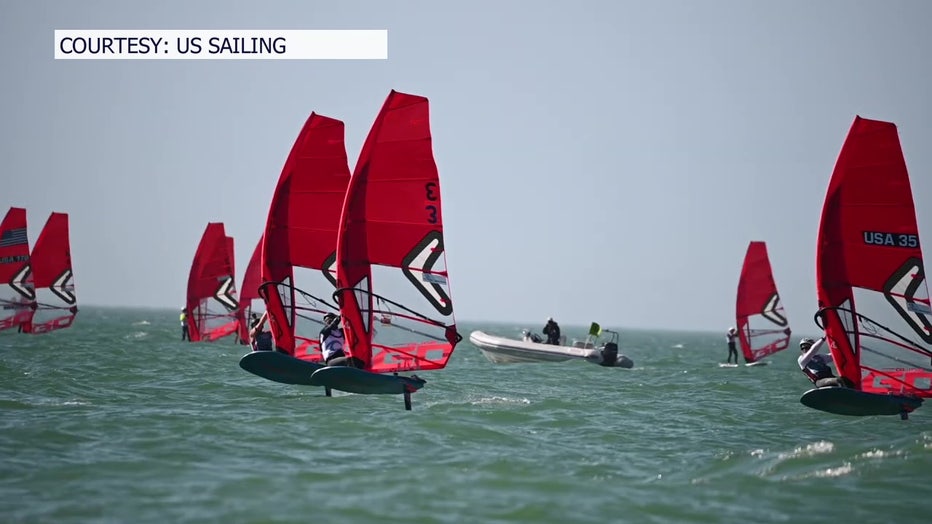 "We have windsurfing and then we have kite surfing, some traditional sailboats like lasers and catamarans," stated Maverick Putnam, a windsurfer. "It’s a good mix."

Some athletes are competing in races doing IQ foil windsurfing.

"So it’s basically like a traditional windsurfer, so we have a board and a sail that connect together, but what makes the IQ foil special is there is a hydrofoil underneath and that basically lifts the board up above the water like an airplane wing, it has a front wing and a back wing, and so we go super-fast in creating less friction," said Alex Temko, a windsurfer. 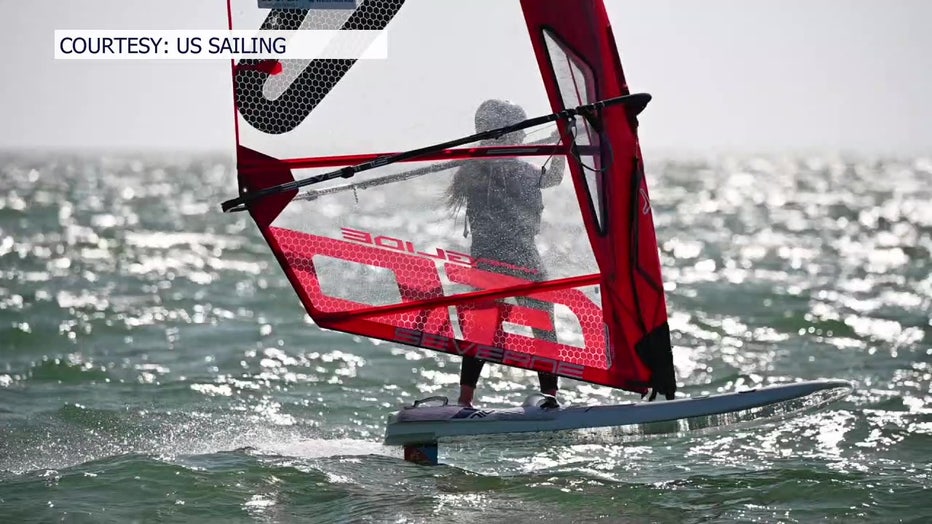 The US Open Sailing Series is happening through Sunday.

The athletes continue their quest for a spot on the Olympic team for regattas later this summer in California.