NEW PORT RICHEY, Fla. - At 7 a.m. Wednesday, John Geary took his first rider of the day. He's a ride-share driver for Uber, but pretty soon after the woman got into his backseat, things went awry.

Geary picked up the woman at an assisted living facility in Trinity and then began following his Uber GPS directions to her destination.

A couple of minutes into the 15-minute ride, the woman told him to go a different way.

"I said, ‘That’s not the direction that Uber has on the GPS,’" Geary recalled for FOX 13 News' Justin Matthews. "She says, ‘I don’t care what the direction is, that’s where I want you to take me,’ and I said, ‘Ma’am, if I’m taking you to a different location I need you to update this in the app.’ Geary said. 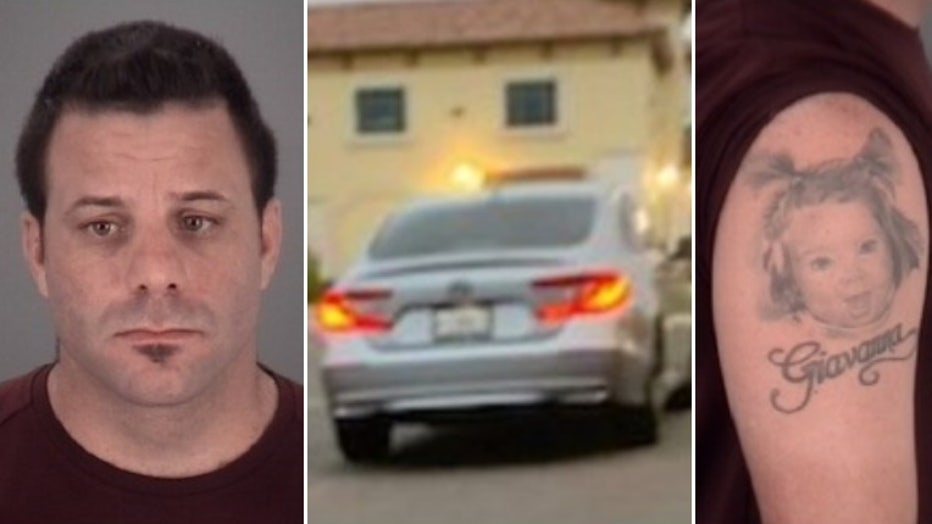 Geary says he stayed on course, but the woman became agitated and raised her voice.

After finding a safe place to stop, Geary says the woman threatened to call the police as she got out of the car.

Geary said the situation was strange, but he didn't give it much more thought. He terminated the ride in his Uber app and continued along his day, taking three more rides.

But that afternoon, Uber suddenly suspended his account. Geary had no choice but to call it a day.

He was at home around 3:30 p.m. when his girlfriend called.

"She says, ‘What are you doing?’ I said, ‘I just finished cleaning the windows.’ She says, ‘I’m shaking right now.’ I said, ‘What’s wrong?’ She says, ‘You’re wanted by the Pasco County Sheriff’s Department.'"

Geary's face and a picture of his vehicle were all over the news after a 911 caller reported a suspicious incident, possibly a kidnapping.

The Pasco County Sheriff’s Office says dispatch received a 911 call just after 7 Wednesday morning from a woman who said she got into an Uber driver's car and noticed a third person hiding under a blanket in the backseat.

The woman told investigators that the person under the blanket engaged her in a physical altercation before she was able to get out of the car.

Geary let her out at a retail complex near Little Road and Trinity Blvd. That’s where Geary says she threatened to call the cops before he terminated the ride and drove away.

"It bothers me that somebody’s word can destroy your life, somebody’s statements can really have an impact on you, whether they’re true or not," said Geary.

PCSO eventually located him, questioned him, and collected evidence. A spokesperson for the agency said Thursday this case is an ongoing investigation.