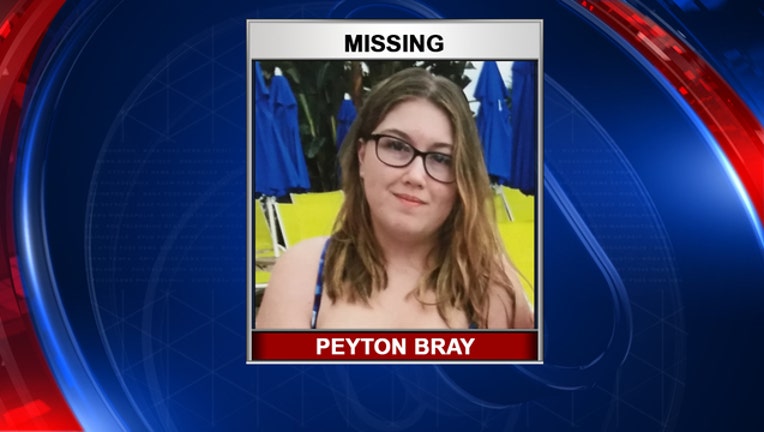 Officials need the public's help in finding a missing teenage girl out of Pasco County.

She's described as being a 5-foot-tall, 140-pound white female with light brown hair and brown eyes. She was last wearing a royal-blue t-shirt with the PACE Center for Girls logo, dark colored pants and eye glasses.

Deputies ask anyone with information on her whereabouts to contact the Pasco County Sheriff's Office at 727-847-5878 or 911.