TAMPA, Fla. - People leave flowers on the graves of loved ones, but on this day, scientists are at a Tampa cemetery opening the graves of people who were unidentified when they died and they were possibly murdered.

“The reality is that there are families out there looking for these people,” said Erin Kimmerle, a USF forensic anthropologist. “Even though they may have fallen through the cracks in certain ways, it doesn’t mean that they weren’t loved and valued and that someone wasn’t looking for them.”

Kimmerle and her graduate students work with the Hillsborough County Sheriff’s Office and the medical examiner. They exhumed three male victims in cold cases dating back to the 1990s and early 2000s. Since then, DNA and other science has jumped light-years.

“Kinship analysis or genealogical DNA. Things that were not even possible five years ago,” Kimmerle explained. 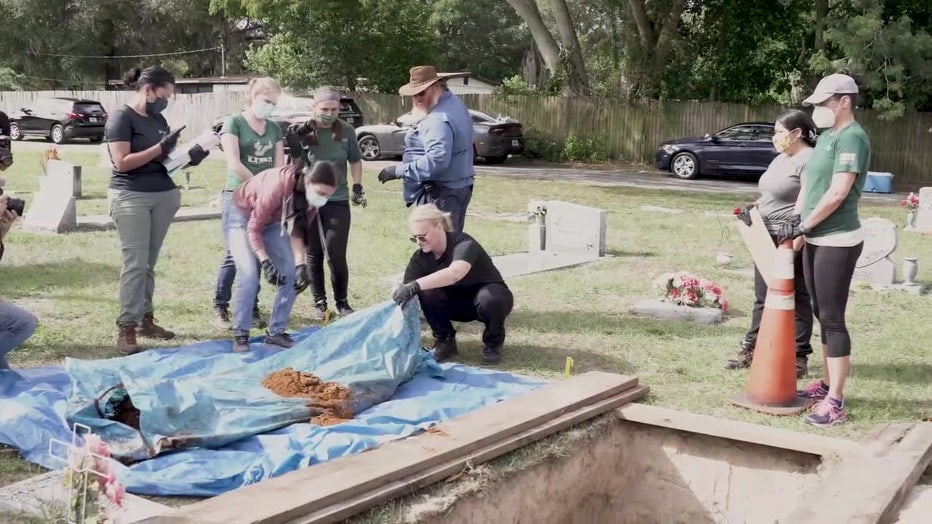 With the newly exhumed remains, Kimmerle’s team will begin to recreate an image of the victim.

“It will end with a facial reconstruction and we’ll put that out to the public because that’s the best hope that someone comes forward who knew them,” said Kimmerle.

The three so-called John Does exhumed here are the most recent of dozens of cases undertaken by Kimmerle, but they represent just a fraction of the cases out there. 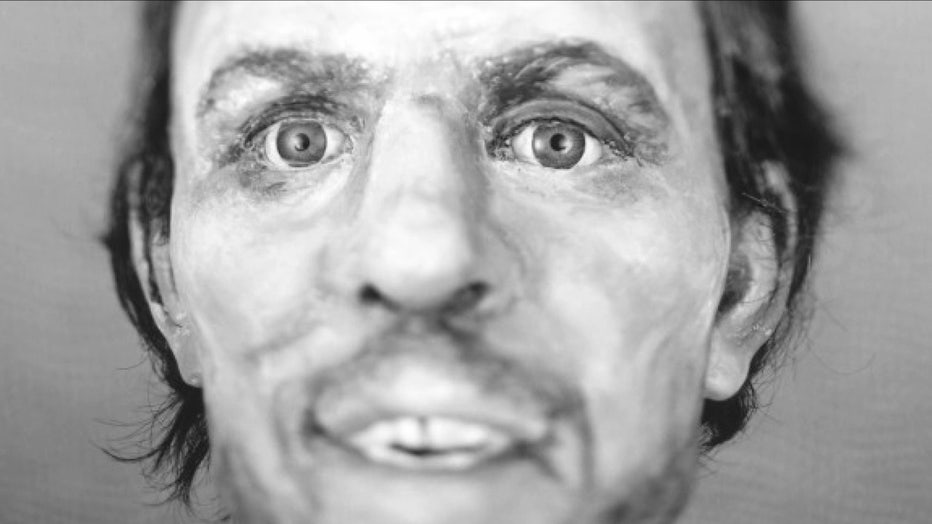 In Florida alone, Kimmerle says there are more than a thousand unidentified bodies who were possibly murder victims.

“If funding wasn’t the obstacle, many, many of these cases would be solved,” says Kimmerle.

The three recent exhumations were funded by the Florida Sheriff’s Association, but a major source of national funding is about to run out.

Kimmerle’s team is working to identify the three John Doe’s who were exhumed in Tampa, even as a thousand more lie in graves as unknown victims.