TAMPA (FOX 13) - For the estimated 1.3-percent of people who are allergic to peanuts, every meal and snack brings the potential for major problems. That potential turns to fear if you're the parent of a child with peanut allergies.

Researchers at USF are working to ease the burden and reduce the fears by participating in a new trial that harnesses the immune system to ease or eliminate allergies.

Research like this gives hope to people like 16-year-old Seth Jones. His allergy to peanuts was discovered when he was 10-months-old.

"I get super itchy, my throat swells up so I can't breath," Seth said, describing what happens when he comes in contact with even the smallest amount of peanut residue.

One of his scariest reactions happened while sharing candy with his brother.

"He ate a Reese's and then he licked a lollipop and gave it to me and my lips swelled up huge, and then I got itchy," Seth recalled.

The high school junior said, up until now, he's been controlling the allergy by avoiding peanuts in airplanes, at school, or even at a baseball game, but he also said avoidance is not always easy.

"If people are eating it around me, then I get nervous, and I usually tell them not to eat it, like my friends know not to eat it, but if kids eat it in class then I just move," he said.

Seth's mom heard about the clinical trial being offered through the University of South Florida Asthma, Allergy, and Immunology clinical research unit. It's called the PALISADE trial and USF is one of only 60 places in the U.S., Canada and Europe where patients can participate.

He said treatment begins with a series of tests, including a food challenge. If the patient meets the trial's criteria, they are prescribed precise, pre-measured amounts of peanut flour and pharmaceutical grade ingredients to mix in their food every day at home. The idea is to desensitize allergen receptors, a tiny bit at a time, eventually building up a person's tolerance to the allergen.

"Every two weeks, [Seth] has what's called an up dosing, so he starts at a very low dose, takes that every day for two weeks, comes into the clinic like he did today," Dr. Casale explained.

Along with the up dosing, Seth also gets a breathing test and physical examination. If successful, the up-dosing continues over one year until patients tolerate a 300 milligram dose.

"300 milligrams of peanut flour is essentially one peanut kernel, so this therapy isn't such that you can go to a ball game and chow down on a bag of peanuts, but most of the people who have problems are from accidental exposures - that they go to a restaurant and there might be contamination with peanut," Dr. Casale explained.

To be considered for the trial, participants must be between ages 4-55 and have severe peanut allergies. There is still room in the study, but enrollment time may be limited. For information on how to be considered, visit http://www.centerwatch.com/clinical-trials/listings/studydetails.aspx?StudyID=213350.

The study is sponsored by California-based Aimmune Therapeutics. 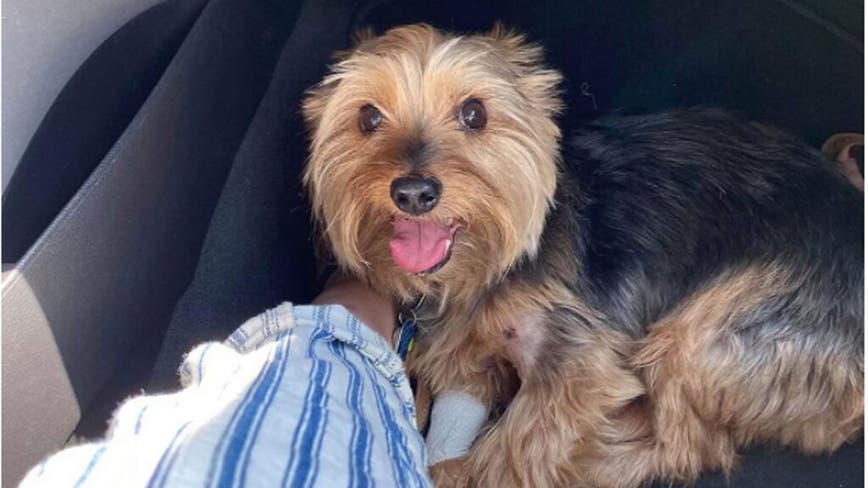