TAMPA, Fla. - The University of Tampa is offering incoming freshmen who cannot find housing for the fall 2021 semester $3,500 a year toward their tuition if they defer their enrollment for a year.

The offer comes after weeks of uncertainty due to the private school overbooking its housing after a year when students were forced or chose to stay out of the dorms due to the pandemic.

Back in December, the school sent emails saying housing was guaranteed for incoming students who submitted deposits and housing applications by the May 1 deadline.

However, hundreds of students received an e-mail last week saying they’ve been placed on a waiting list to receive a housing assignment – noting it was "very unlikely" they would be offered campus housing. Other options like the Barrymore Hotel and The Henry, the brand-new student apartments that open this August, were already at capacity.

Hundreds of students who were hoping to live on-campus at the University of Tampa recently learned that they don’t have a place to stay.

When asked about the discrepancy, Eric Cardenas with the University of Tampa said, "UT does not guarantee on-campus housing for any students," but added, "we are aware of this discrepancy and upon review, we believe this was simply human error, as we have not guaranteed housing at UT for over a decade."

With many incoming freshmen having already turned down other schools and missed deadlines for housing at other institutions, they’re left in a lurch. An email sent to students Wednesday appears to be an effort to make good on the mess that was made. 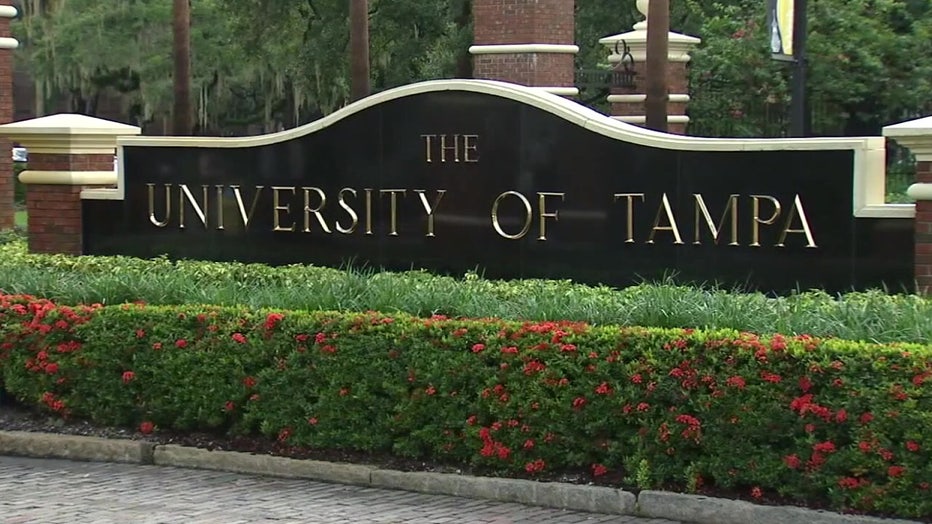 "For many of you, UT is and continues to be your first choice and having university housing is the only way you will attend. If this is you, and you would like to defer for a year, please contact admissions@ut.edu. We will prioritize you for on-campus housing for Fall 2022," the email says, in part. "We will also offer you an additional $3,500 UT Deferral Grant per year while you work toward your undergraduate degree on a full-time basis."

According to the University of Tampa's website, tuition and fees for the 2021-2022 school year are $29,162 for full-time study in the fall and spring semesters.

Evan Mogelefsky says he was tired of the unanswered calls. His son Jayden is one of many accepted freshman for the University of Tampa’s fall semester, who received this email this week, stating he’s been waitlisted for a housing assignment and that it’s very unlikely he would receive campus housing. His father says it contradicts an email he received months ago that guaranteed students housing.

The letter also says students awarded merit-based scholarships will get to keep those, starting in the fall of 2022. Students who have decided to abandon UT altogether will get a refund of any deposits they paid, as long as they notify the school by the end of June (rather than the previous June 2 deadline).