Mobile home residents warned to use caution when returning home

Kathy and Herb Gardner made it through the storm at their home in Bay Indies, but it was a terrifying experience.

"We’ve been through a lot during this. We are going to be married 49 years October 20, and he promised me 50, and I knew we would make it through, one way or another," Kathy said. 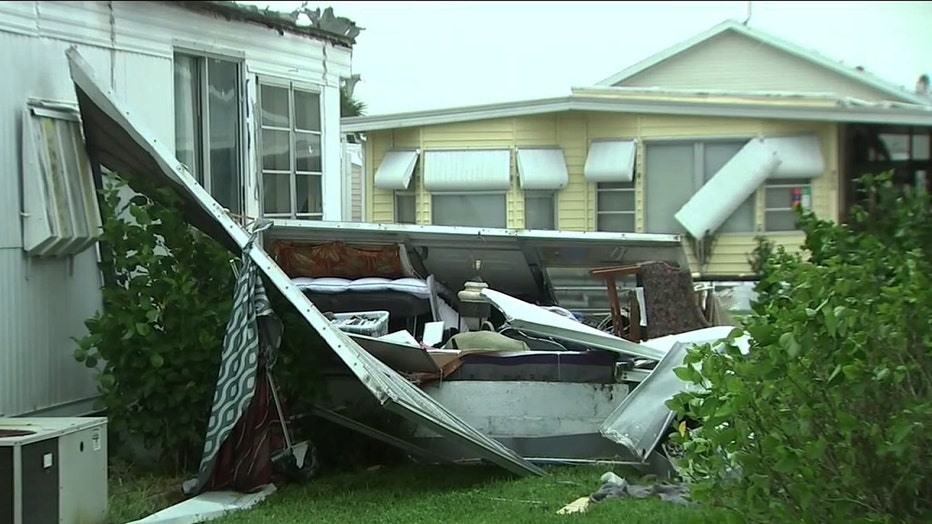 The couple and their service dog had to leave their mobile home as Ian moved through. A neighbor took them in.

"We hunkered down and there were times when we really thought this was it. We thought we were going. We really did," she recalled. "Everything is in our house is gone."

Their home was destroyed, along with several others. Residents in six Venice mobile home parks were happy to be alive and uninjured Thursday, including in Country Club Estates, where a fire damaged multiple homes.

Venice police were ready to mobilize as soon as it was safe.

"We were just ready to go once we knew that we could get out there and do what we need to do," Venice Police Department Chief Charlie Thorpe said. 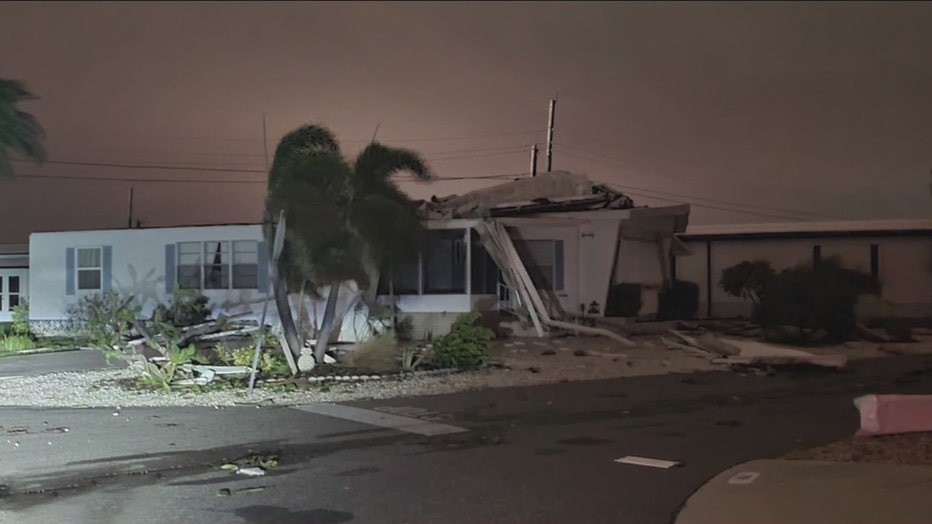 Officers were able to get into the community earlier than expected, helping clear downed tress and report broken power lines.

"We are a great community here. We’ve got a lot to do, and it’s going to take a whole community to get this community back where it needs to be," Thorpe said.

While there was damage, Venice police said no injuries had been reported Thursday evening; a bright side to a dark day that’s passed.

"Mother nature decided to show us, she’s still in power and that’s OK," Kathy said. "God helped us through it."

The following communities in Venice have been evacuated. There is damage (to include possible debris and downed power lines) in each community, however no resident injuries have been reported.

Power company crews are in the process repairs. Anyone returning to one of these areas is asked to proceed with extreme caution.