LECANTO, Fla. - A Florida lawmaker wants verbal threats to be just as punishable-by-law as written ones.

"I personally believe our rights come with responsibilities, and while we all have the First Amendment right in our Constitution to say whatever we want to say, I do believe we need to be responsible for what we say," said Massullo.

House Bill 311 would allow law enforcement to take every kind of threat seriously.

In August 2019, law enforcement officers said they overhead a Citrus County inmate, Ryan Connell threaten to shoot up Inverness Primary School. Connell was also accused of repeating those threats to his dad during a recorded jailhouse phone call. 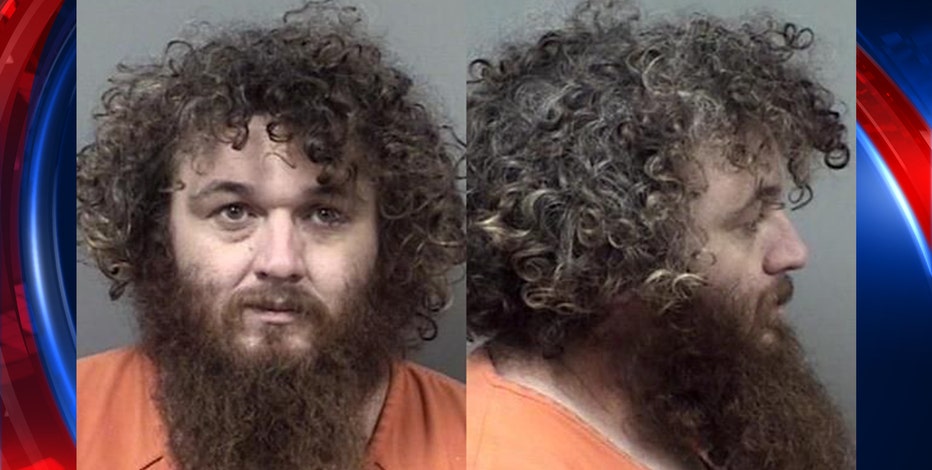 Officials: Man will not be charged for threat to "shoot up" Inverness Primary School

Threats to "shoot up" a school in Inverness, Florida were made public by the Citrus County School District Thursday.

However, the State Attorney's Office said it could not press charges because the threats did not meet the criteria.

"While the law, as written, does not cover threats like these, we are working with our partners at the Florida Sheriff's Association and our local legislators to bring forth legislation that includes violent verbal threats of this nature," said Prendergast. 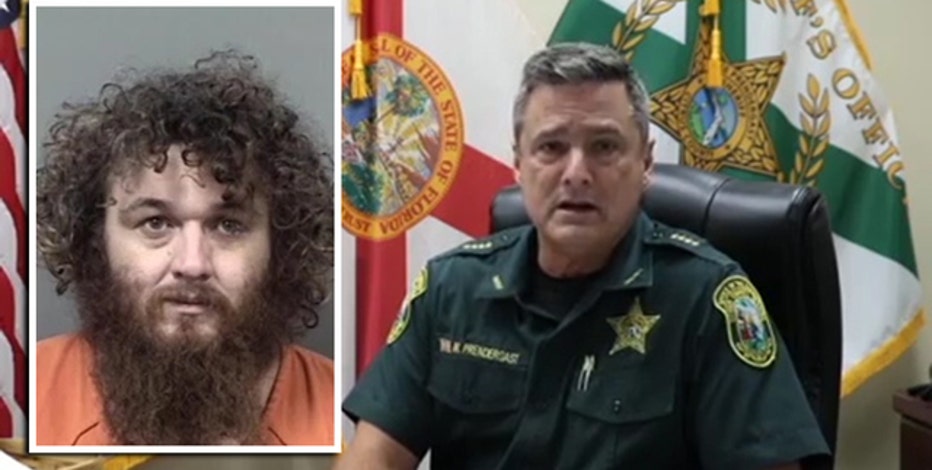 The Citrus County sheriff posted a video Friday evening in an attempt to put the community at ease after it was revealed threats were made by an inmate to "shoot up" Inverness Primary School.

Massullo's proposal could be the change Prendergast seeks.

"If you threaten to harm someone, to kill someone, to shoot up a school, you should be responsible for that," said Massullo.