LAS VEGAS - Yonel Dorelis considers himself one of the luckiest guys in the world.

Dorelis, 58, has served in four branches of the military -- the Marine Corps, Navy, Army and Air Force. His career presented opportunities he never knew existed, affording him the chance to succeed or fail on his own terms. He traveled the world and quickly learned to appreciate what a great country the United States is.

"And it's because of this country we live in -- if you can dream it, you can try it," he told Fox News. "We have it pretty good here. I'm a lucky guy." 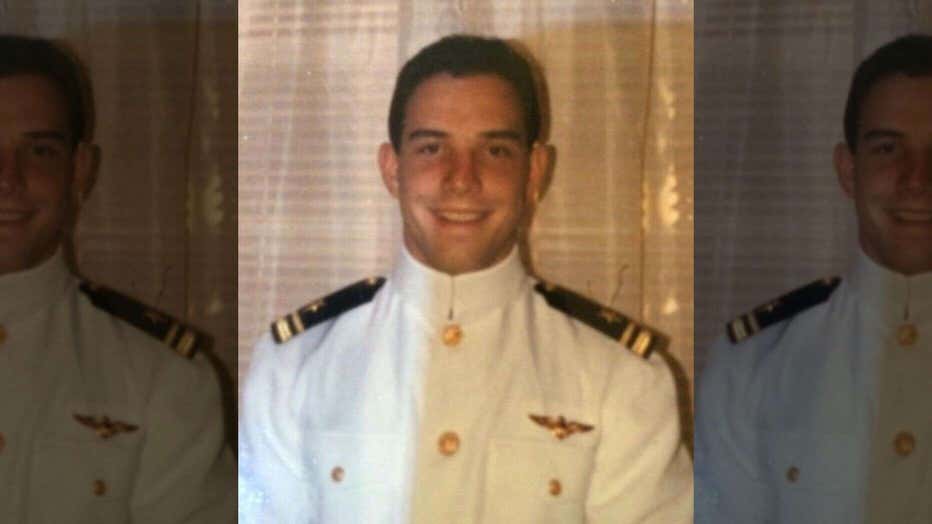 Growing up in New York City, Dorelis knew from a young age he wanted to become a Marine aviator.

"My mom, a typical Jewish mother, was wishing for a doctor or lawyer," Dorelis said. "I was hellbent on breaking that cycle."

And he did. Serving in the military was "the greatest career and job I could ever ask for," Dorelis said.

Related: Businesses offer free meals, discounts on Veterans Day in gesture of thanks to those who have served

Dorelis said he feels "very humbled and privileged" to know he was able to save many lives during his military career.

"I didn't end up in four branches because of any altruistic reasons," he said. "It was timing and circumstance."

"I'm man enough to admit that I wanted to know I wasn't a coward when the time came, and it turns out I wasn't," he added. "Knowing there are people walking around alive because of my efforts... I feel pretty good about that. 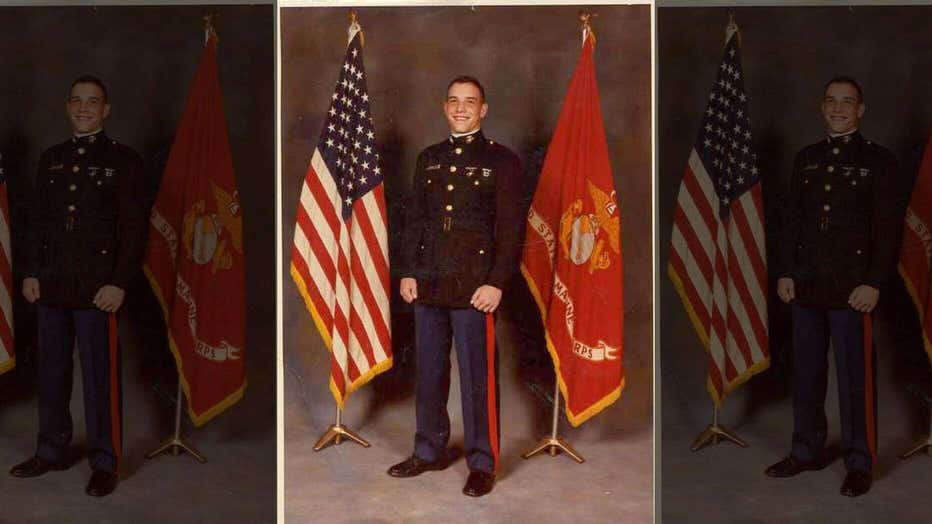 He attended Stony Brook University on Long Island and was accepted into the Marine officer candidate program during his sophomore year. He was commissioned as a lieutenant when he graduated in 1984.

While waiting to attend flight school, the Marines delivered career-altering news: Flight school admission was delayed, and the new officers could either wait or transfer to the Navy, which was short on pilots at the time.

Dorelis opted for the latter.

"The Marines did some paperwork and discharged me from the Marine Corps. I took one step to the right, was sworn into the Navy as an ensign and went to flight school," he said.

He graduated flight school in 1986 and flew as a Navy pilot for about seven and a half years, during which time he was stationed in the Philippines, he said. 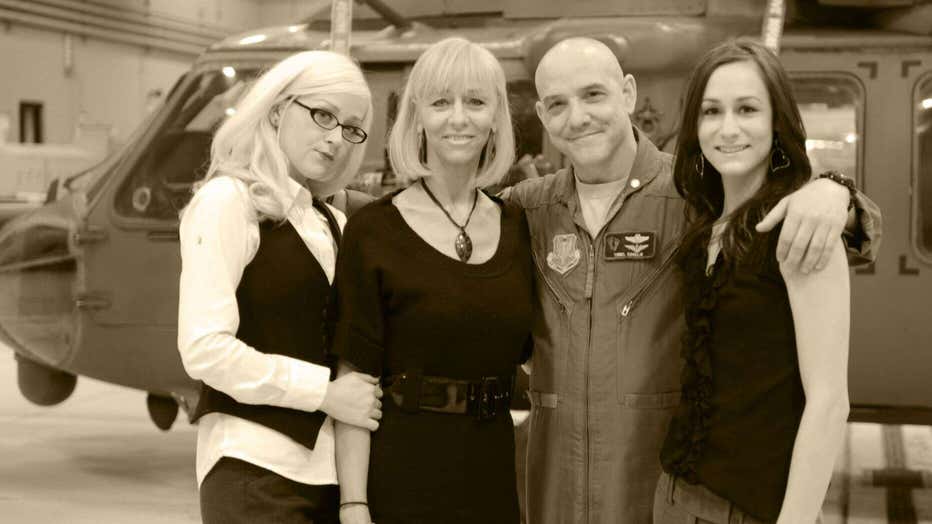 Dorelis returned to Virginia Beach, Va., where he met his wife. The two have been married for 31 years and have two daughters and four grandchildren.

Dorelis left the Navy in 1991 for the corporate world.

"Three months in as a junior executive, I realized I made the biggest mistake of my life," he said. "I hated it with an extreme passion."

That's when he started flying with the Army National Guard back on Long Island. He served in the Guard for about four and a half years before an opportunity arose to join the Air Force. 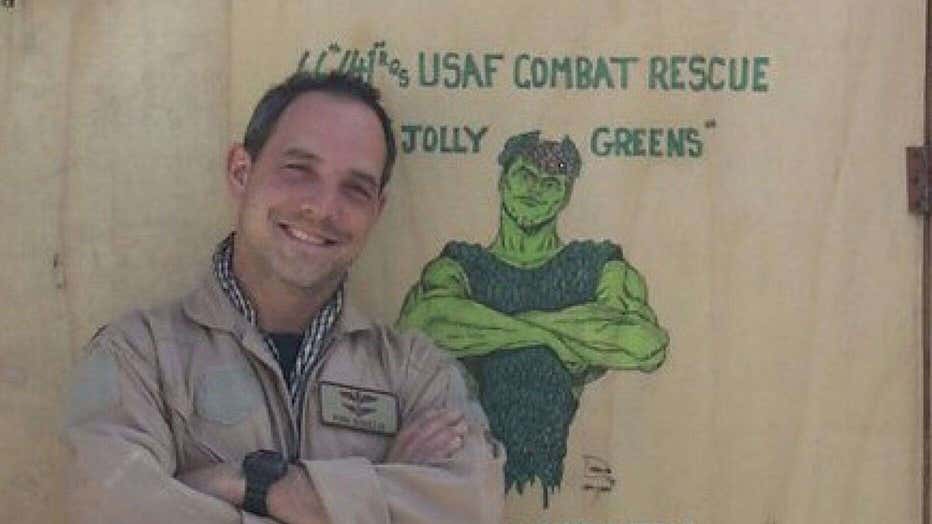 Dorelis spent 13 and a half years flying rescue helicopters. He completed four tours in Iraq and two in Afghanistan, as well as one to Saudi Arabia, he said.

He flew combat search and rescue missions as an HH-60G Pave Hawk pilot.

"Our main job was to rescue pilots who were shot down or who had to evacuate their aircraft," Dorelis explained. When the war broke out, he and other pilots flew support missions and were on call. 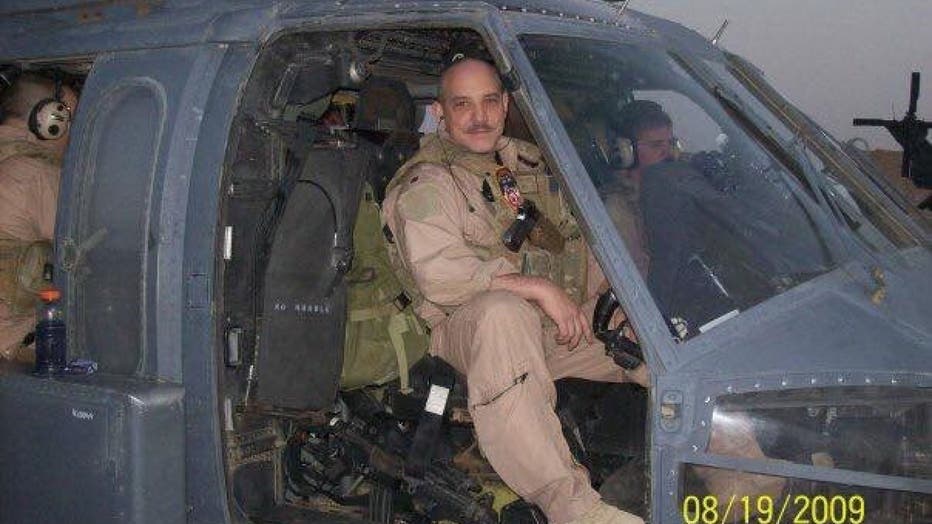 "We were on alert all the time," he said. "If things went south, we would go and get the pilots and bring them back. Sometimes it was uneventful, sometimes it was very eventful."

"In the environment of Afghanistan and Iraq at the time, we could get by, and this wasn't to say we weren't shot at all the time or the enemy didn't try to make it hard," Dorelis said. "But between training and luck and skill, we could make things happen 99.9 percent of the time."

Despite their efforts, Dorelis' squadron lost several aircraft and had a few shot down, he said.

"I've seen the best and the worst of everything that job had to offer," Dorelis added. 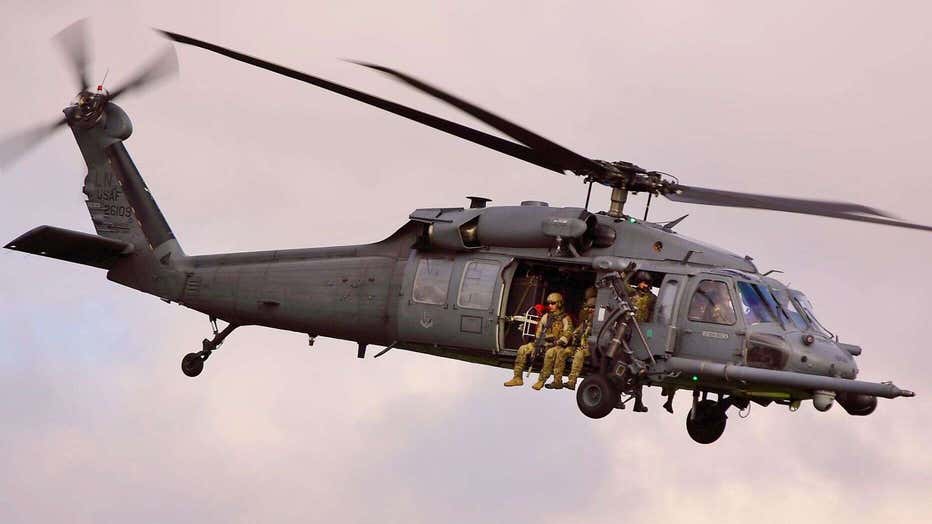 He retired from the military in January 2011 and now flies EMS helicopters; he and his family live in Las Vegas. Dorelis also pursues acting and recently landed a guest role on the NBC show "New Amsterdam."

While he had his share of struggles transitioning out of the military, and it "hasn't always been easy," Dorelis says he is "very blessed" to have his wife, children and grandchildren, as well as the opportunity to pursue something he loved.

"I've never liked people thanking me for my service," he said. "I consider it one of the greatest jobs ever. They paid me to do something I would have done for free."