The launch is scheduled for Sunday evening, if weather permits.

After a one-day delay, liftoff is now scheduled for 7:27 p.m. from Launch Complex 39A at NASA's Kennedy Space Center in Florida on Sunday, November 15th.

Vice President Mike Pence and the Second Lady Karen Pence are expected to be in attendance. 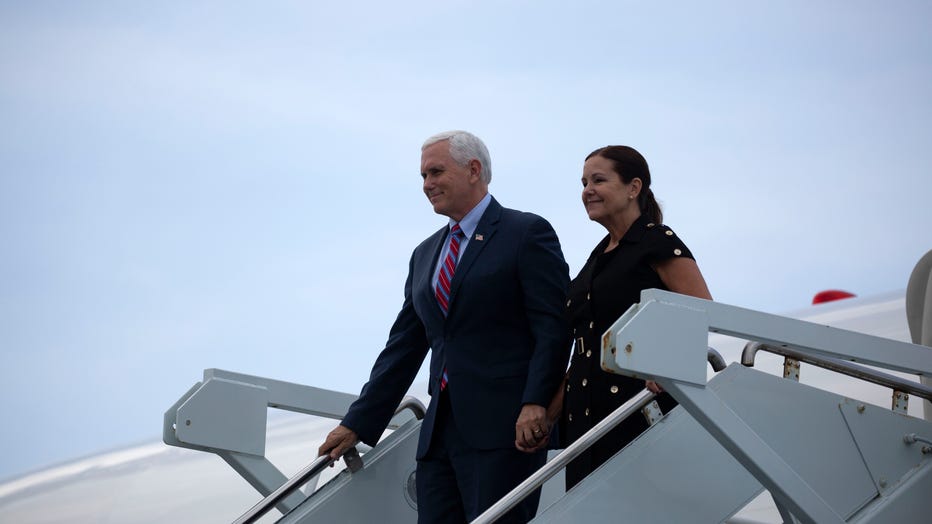 CAPE CANAVERAL, FL - MAY 30: U.S. Vice President Mike Pence and his wife Karen Pence arrive at Cape Canaveral Air Force Station for the launch of the SpaceX Falcon 9 rocket with the manned Crew Dragon spacecraft on launch pad 39A at the Kennedy Space

FOX 35 spoke exclusively to Vice President Mike Pence following the launch. They discussed the remarkable American achievement and the future of exploration.

Live special coverage on the crewed SpaceX launch begins at 5 p.m. on FOX 35.