TAMPA, Fla. - John McQueen was convicted earlier this month of murdering his girlfriend, Kelaina Atkins. Nearly two years after the murder, the time had finally come for Atkins’ family to speak their truth.

Katrina Brady came face to face with their daughter’s killer.

"I hope he gets everything coming his way, I really do," the tearful mom offered.

During the sentencing, she reminded the court about the four precious kids that will grow up without their mother.

"Asia has moments when she breaks down and cries out for her mom," shared Brady.

"My niece was loved very dearly, and my family is still suffering from this and I want him to know he took a very special person from us, " sobbed Shanita Dewindt, Kelaina's aunt. 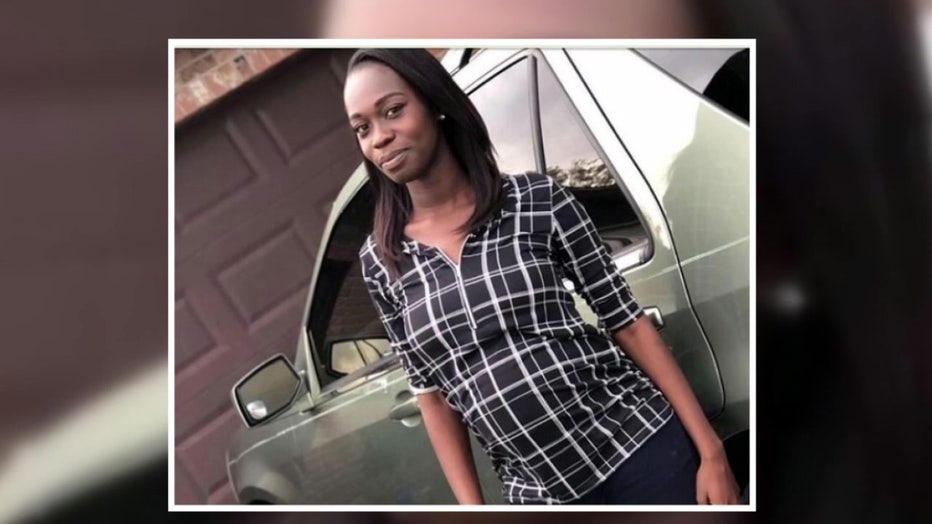 "I'm still struggling with the fact that this is the outcome of their relationship," Parrish said.

And the outcome was horrific. During the trial, lead prosecutor Aaron Hubbard told the jury McQueen is a cold-blooded killer who thought his girlfriend, Kelaina, was a problem, so he got rid of his problem.

And that’s what he did. After the murder, he called his wife to tell her about it. 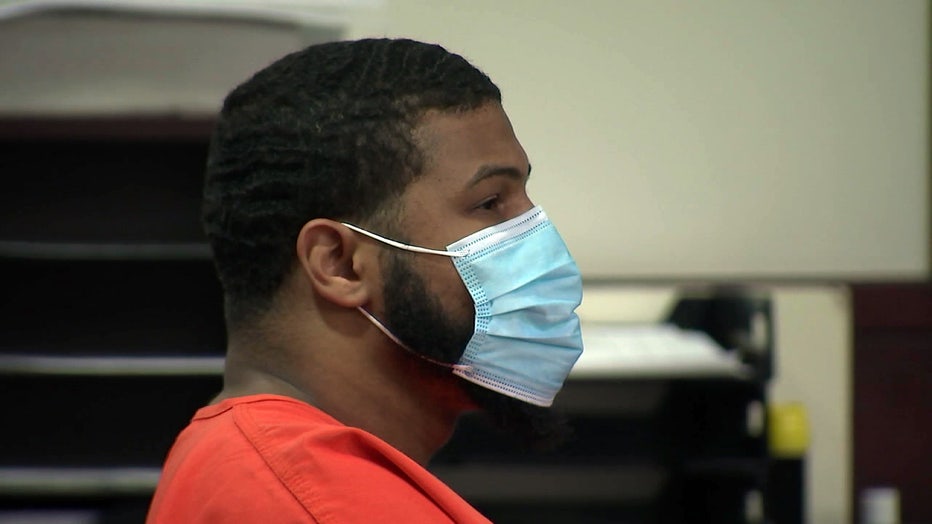 PREVIOUS: Prosecutor recalls murder suspect's confession: 'You can only poke the bear so much'

Taneshia McQueen says John McQueen called her and confessed. He told her the two were arguing about a tattoo -- McQueen has with his wife's name; Atkins wanted it removed.

She told a judge about it during a bond hearing nearly two years ago.

"He said that she tried to come at him with a knife because she was going to carve my name out of his arm. He said he finally snapped, that he just he snapped," said McQueen.

It took the jury a few hours to convict McQueen and the judge gave him a life sentence Friday.

"I'm glad he's going to spend the rest of his life behind bars," Katrina Brady added. "I can only imagine what’s coming."