Man killed girlfriend to ‘shut her up,’ prosecutors say

TAMPA, Fla. - Hillsborough County lead prosecutor Aaron Hubbard says John McQueen is a cold-blooded killer who thought his girlfriend, Kelaina Atkins was a problem -- so he got rid of his problem.

"I just did it to shut her up," Hubbard said, characterizing McQueen. "She was going to try to make my life a living hell."

During the first day of McQueen’s murder trial, Hubbard told the jury about McQueen's chilling confession.

"She tried to scream when I first put my hands around her neck, which made me squeeze tighter," Hubbard recited.

PREVIOUS: Deputies: Mother of 4 killed by boyfriend at Brandon apartment 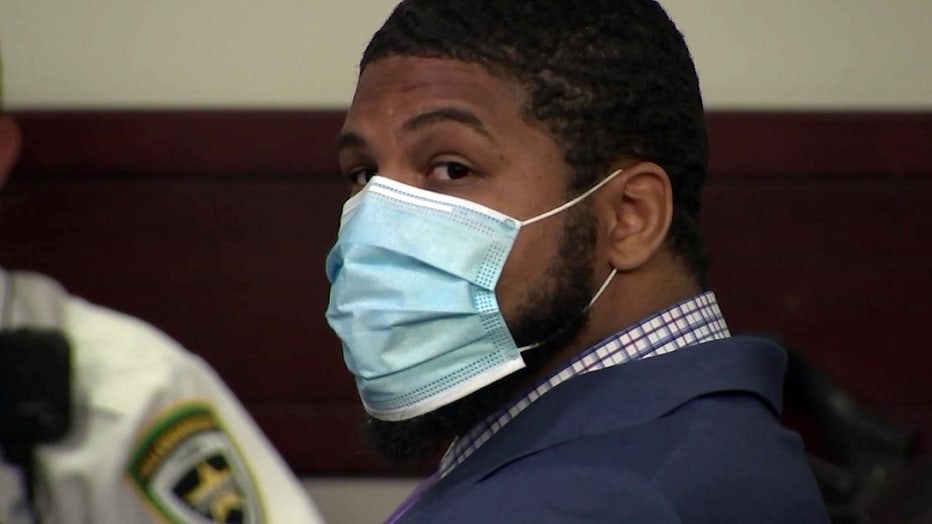 They also heard from McQueen’s now ex-wife, Taneshia McQueen. She was married to him at the time of the murder and remembers the day McQueen called her and confessed.

He told her the two were arguing about a tattoo McQueen has with his wife's name. Atkins wanted it removed.

"He said that she tried to come at him with a knife because she was going to carve my name out of his arm," Taneshia McQueen told a judge during a bond hearing nearly two years ago, referring to a tattoo on John McQueen's arm. "He said he finally snapped."

PREVIOUS: Wife testifies in husband's bond hearing after he allegedly stabbed his girlfriend in self-defense 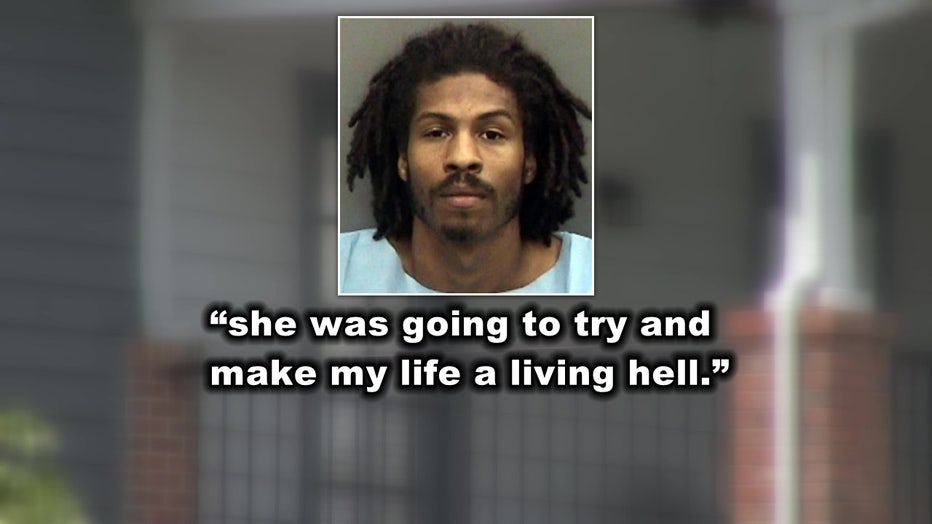 The defense echoed the same theme, but with a different twist.

Kane pushed for a lesser charge of second-degree murder or manslaughter.

"In your mind, give Mr. McQueen the same dignity and think of him as a human being, as a man. As a man who is presumed innocent," pleaded Kane. 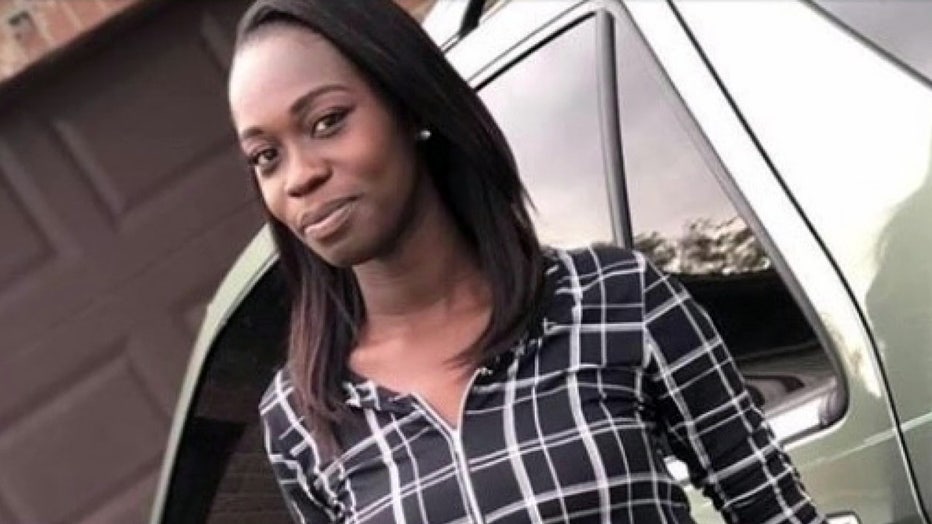 That may have been a tall order since McQueen confessed.

As he wrapped up his opening statements, Hubbard left the jury with McQueen's own words.

Hubbard said after the murder that McQueen had no regrets and that he actually gloated about it.

"I knew she was going to keep [expletive] with me. You can only poke the bear so much," McQueen allegedly confessed.

The jury found McQueen guilty of first-degree murder. He will be sentenced next month.