Surveillance video from inside the home gave investigators and the community a crisp picture of what the thief looked like, but the victims of his crime were the ones who found him.

Ross Glass said he and his three sons were at a nearby Winn-Dixie grocery store ordering chicken wings a day after the frightening ordeal.

While picking up their order, Glass' eldest son spotted the thief.

“The coincidence is incredible," said Glass, who admitted he was hesitant at first, but after a closer look, knew it was the burglar.

"It didn’t take me more than a few seconds to look over, and as soon as I look at the guy, I’m like, 'Wow, that is the guy,'" Glass said.

The thief, identified by police as Eric Gabriel Rodriguez Sanchez, was arrested shortly after.

Glass said he is breathing a sigh of relief after the overwhelming ordeal.

He hopes this experience encourages others to remain vigilant and to install security cameras inside their homes.

Glass said he doesn't know if the drone, laptop, and gun that were stolen from his home were found. 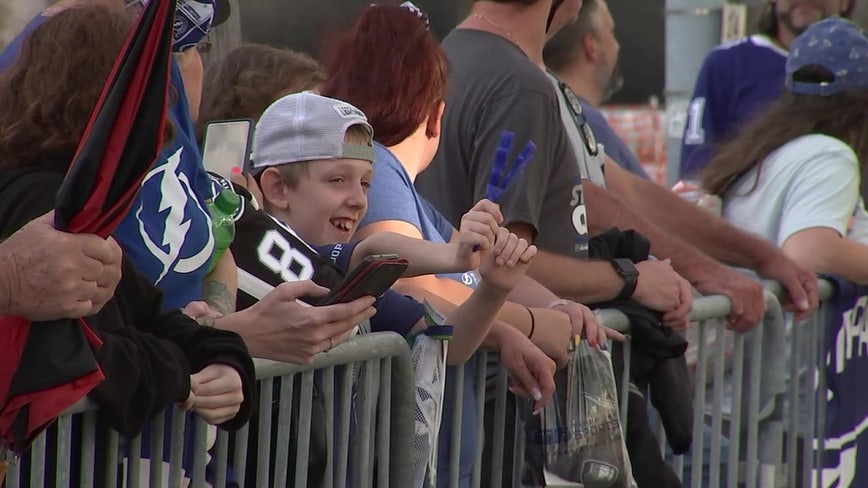