BOYNTON BEACH, FL (WTXF) - Police in Florida have released disturbing video of two women they say overdosed in a van with two babies inside.

Body camera footage shows police arriving on the scene, where they say the two moms overdosed inside the vehicle, alongside their one and two-month-old infants who were in the backseat.

According to police, 27-year-old Kristen O’Conner and 28-year-old June Schweinhart met in a drug treatment program and bonded over being pregnant.

Police say the women bought and snorted heroin, causing one of them to overdose and fall unconscious. At that time, the other woman called 911, but soon after began convulsing herself.

At the time the video was shot, one mother was in the ambulance and the other was passed out in the passenger seat.

A first responder can be heard telling officers he administered Narcan on both women.

Body camera footage shows the officer approaching one of the babies, who was crying, and comforting the child.

Both moms were arrested and charged with child neglect. The department of children and families took custody of the babies and then turned them over to family.

Police say they released the video as a wakeup call to prevent incidents like this from happening again and hoped it would prompt addicts to get help. 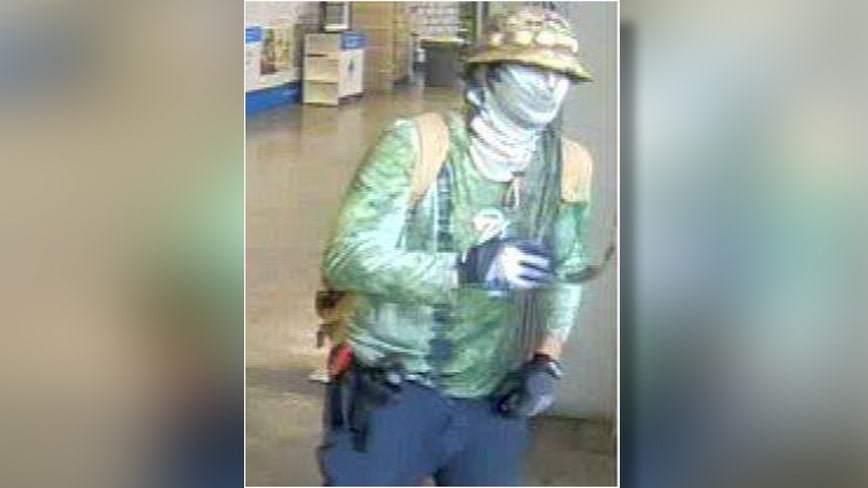 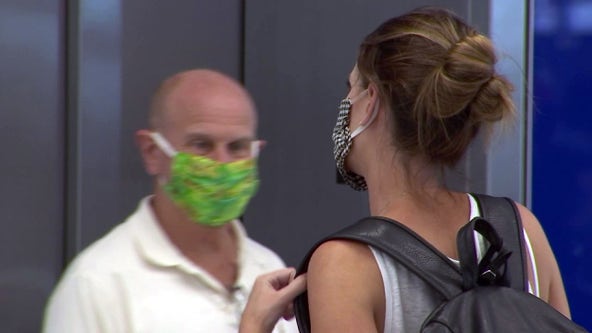