SARASOTA (FOX 13) - Each note produced by some special violins tells a story of tragedy that should never be forgotten.

The stringed instruments are part of a tour of remembrance and respect paid to the millions of Jews killed during the Holocaust.

The tones are bright, but the history behind each violin is dark.

"These notes are speaking for all these people that can not speak anymore," said Amnon Weinstein.

Weinstein has spent decades restoring violins played by Jewish musicians during the Holocaust.

Weinstein lost most of his family to the Holocaust. His father, a concert violinist, opened a music shop after the war. One-by-one, musicians began leaving their instruments with shopkeepers. Many wanted nothing to do with their violins.

"When I opened the violin to do the work on it, I found black ashes and there was no question where it had come from," said Weinstein.

The music played in ghettos and concentration camps on these instruments was often the last many Jewish people heard.

Now, Weinstein and his family tour the world. The violins once again produce beautiful concerts. Their music is no longer hidden in the shadows.

"They can listen. They can learn. They can open their mind to know a little bit [about] what happened," he said.

But one violin will never be played.

The instrument was defaced by Nazi supporters. Weinstein continues to tour with it, hoping others will learn from it.

"This violin will be mute for the next 100 years," Weinstein pointed out.

"Things that will hopefully never happen, is by education. Is by telling the young generation what happened. What can happen. Why it can happen," Weinstein's son, Avshalom Weinstein said.

Their hopes the message will be heard, loud and clear.

"It's happy because it's victory. It's sad, very sad, because this victory cost us 6 million people," he said.

The Violins of Hope tour will be in Sarasota for the next two weeks. Concerts will be held across Manatee and Sarasota Counties. For more information or to buy tickets, visit https://jfedsrq.org/violins-of-hope. 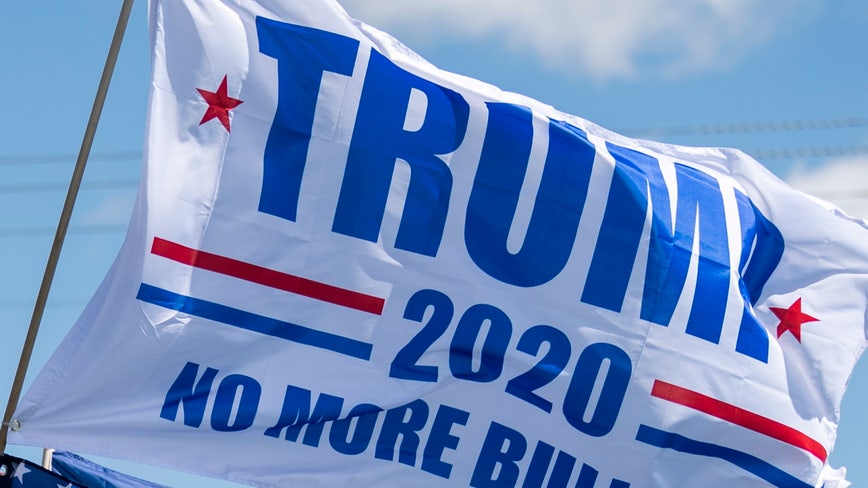