LAKELAND, Fla. - A Polk County man never imagined that he would be a social influencer known as "Drummer Boy" with more than a million followers, but that’s what happened after a video of him doing a flip on TikTok took off.

A lot has happened to Kechardae Callins in the last few years. In 2018, "Ke", as his friends call him, was hosting trampoline parties in Polk County and around the country.

One day he posted a video of him doing a flip and his TikTok blew up. "Ke" got more than 200,000 new followers overnight.

"Ke" he kept on posting, including videos of him drumming. His numbers continued to soar, which gave him a lot of confidence. 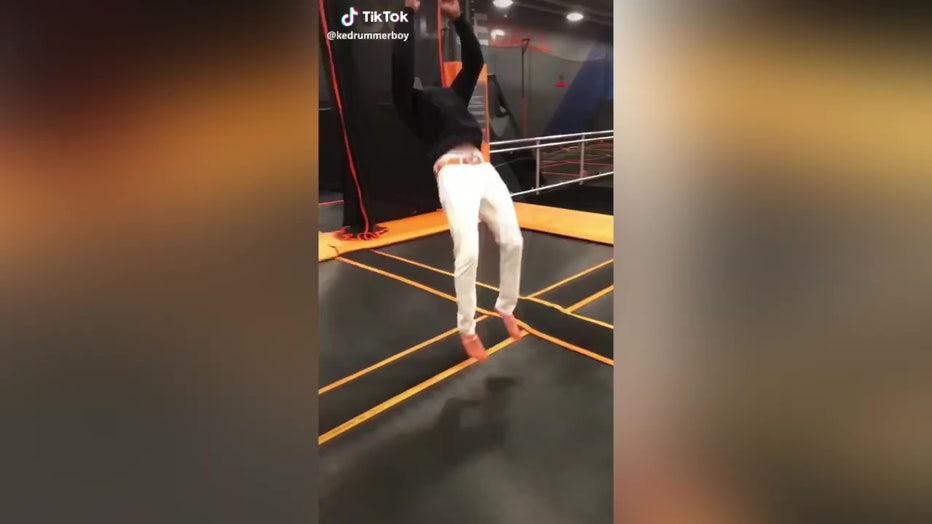 So when one of his favorite rap performers, Toosii, came to Orlando for a concert, "Ke", with his newfound notoriety went for it.

"I literally pulled up to the show. I saw him, I was like, ‘Hey, can I play the drums with you? I know all your music. We don’t have to practice.’"

"When he gave me a chance, I thought this is my shot, I got to turn it up. I got to go crazy," he stated. 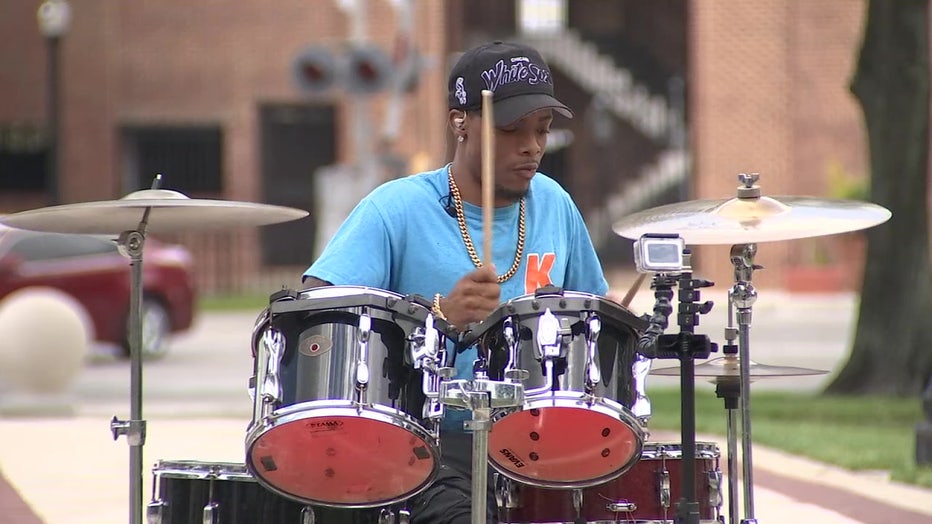 Toosii was impressed with what he heard. That gig led to others. "Ke" has now drummed for 17 other well-known rappers and artists.

Now that he is high-profile, "Ke" has begun hanging out with other big-time social media influencers.

"Shout out to my boy Kervo Dolo, Terry Reloaded, Ritzy Ralph and Run Like Ant. All my friends are definitely going crazy on me. They all have millions of followers as well." 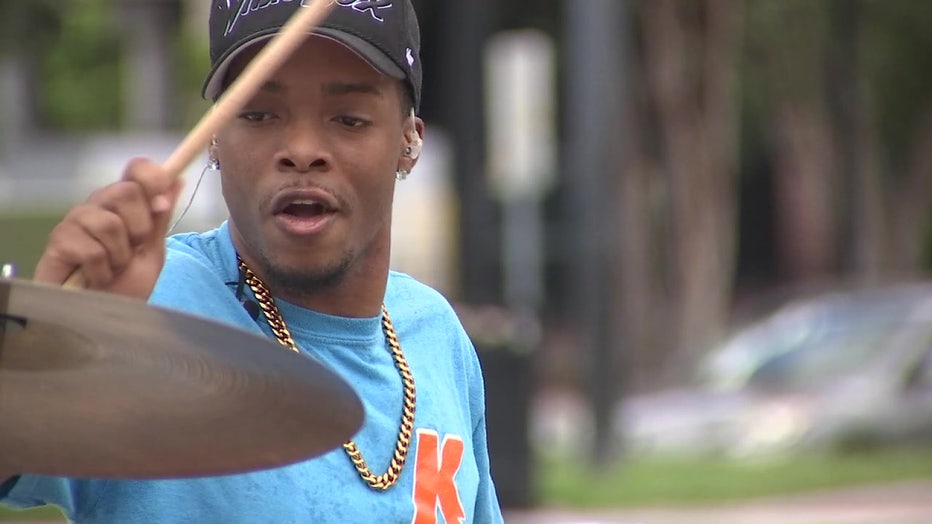 Not bad for a guy who started playing drums at his church in Winter Haven when he was just a little kid.

"He has just remained the same person through the whole thing," said one of his closest church buddies, Stephan Gainer, Jr.