LAKELAND (FOX 13) - Deputies are searching for a man accused of using a sledgehammer to try to kill two dogs.

In the “#WarrantOfTheDay” post on the Polk County Sheriff’s Office Facebook page, deputies say 49-year-old Tad Whitworth is wanted on two counts of felony animal cruelty after the incident.

The post goes on to say that a neighbor spotted him hitting the dogs in their heads and all over their bodies on Countryview Drive in Lakeland last Friday, October 9.

According to investigators, Whitworth's girlfriend asked him to "put down" the dogs because they were old. The dogs were taken to Polk County Animal Control, where they are still being treated for multiple injuries.

Deputies say Whitworth has an extensive criminal history including 10 prior arrests and four trips to state prison. His most recent stent behind bars ended in March of this year after he completed a one year sentence.

Officials describe him as a 6’3”, 205-pound white man with brown hair and blue eyes. He may be driving an older model white GMC truck.

They ask anyone with information on his whereabouts to call the Polk County Sheriff’s Office at 863-298-6200.

Tipsters can also remain anonymous and become eligible for a cash reward by contacting Heartland Crime Stoppers. Call 1-800-226-TIPS or log on to www.heartlandcrimestoppers.com. 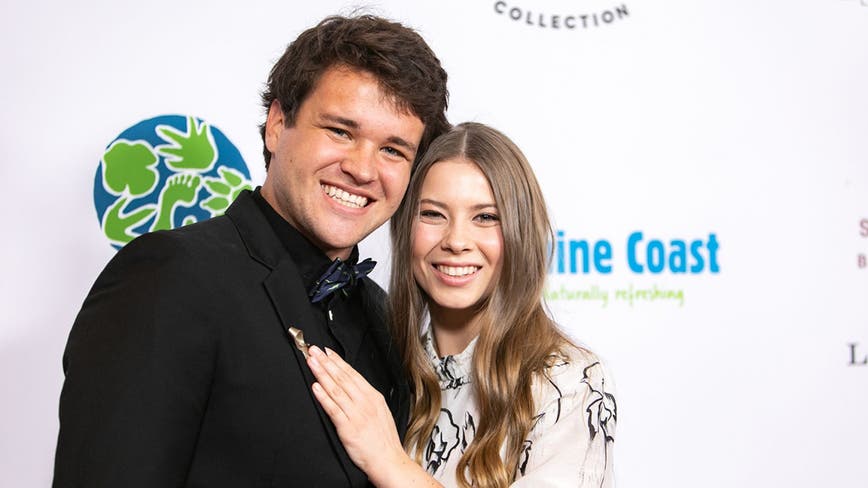