"This is historic," said Michael Ryan, the city’s emergency manager. "A lot of people try to compare it to Charley or even Irma. It’s far surpassed them."

This city of 85,000 people is among the fastest-growing in the nation, but thousands of new residents got a frightening welcome from Hurricane Ian.

Kevin Arnold and his father were rescued from their flooded home by a good Samaritan with an airboat. 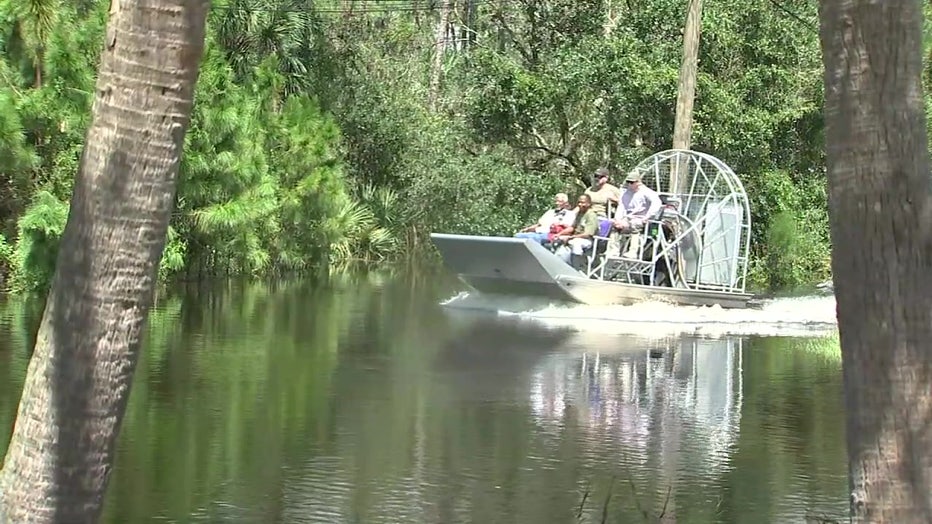 North Port residents had to be rescued via airboat after Hurricane Ian caused massive flooding.

"It’s a mess," shared Arnold, who moved here three years ago. "I just watched the water coming up and up and up. There was nothing you could do about it. Thank God for the rescue."

Even longtime residents were still shocked by the force of Hurricane Ian. 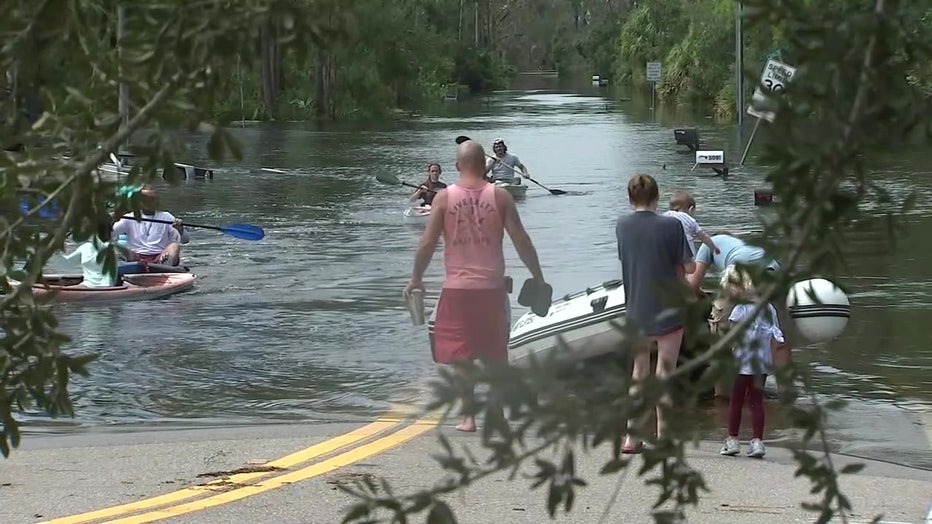 Many North Port residents were left stranded in floodwaters after Hurricane Ian.

"I’ve lived here for 17 years and I’ve never seen flooding like that," stated John Osborne. "It came up so fast!" 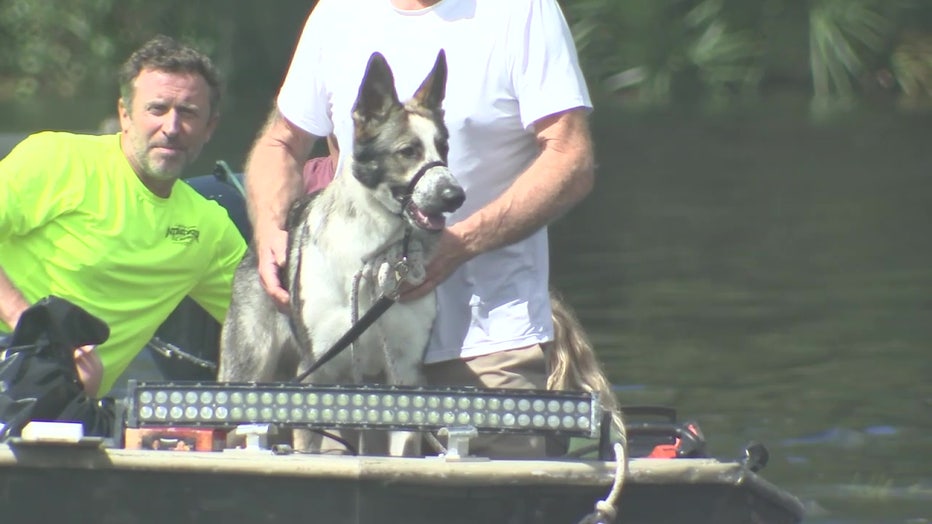 A family took their dog on an airboat to help rescue neighbors left stranded by floodwaters caused by Hurricane Ian.

City officials say they’re expecting help to arrive from Sarasota County, the state, and the federal government. But, for much of Thursday, people in North Port were on their own.