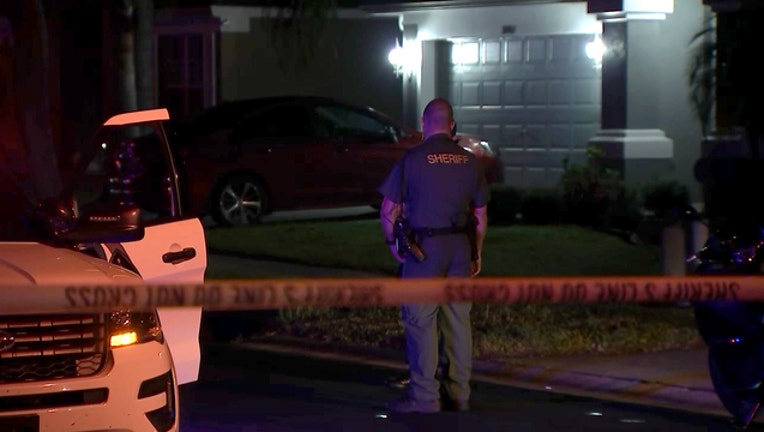 WESLEY CHAPEL, Fla. - Pasco County detectives continues to investigate the death of a woman by her boyfriend late Monday night.

Deputies received a report of someone firing a weapon in a nearby home in Wesley Chapel. They said 47-year-old Tonya Klemmer was found dead while the male involved was taken to the hospital in critical condition.

The male suspect remains in critical condition. There have been no arrests made and the investigation is still ongoing.