She makes it her mission to tear down stereotypes. “I would say one of the ones that bothered me most was that African-Americans were criminals and that they are lazy,” Hinds said. “As you can see from our history, African-Americans have had to work very hard throughout the years, so I wouldn't say they are lazy.” 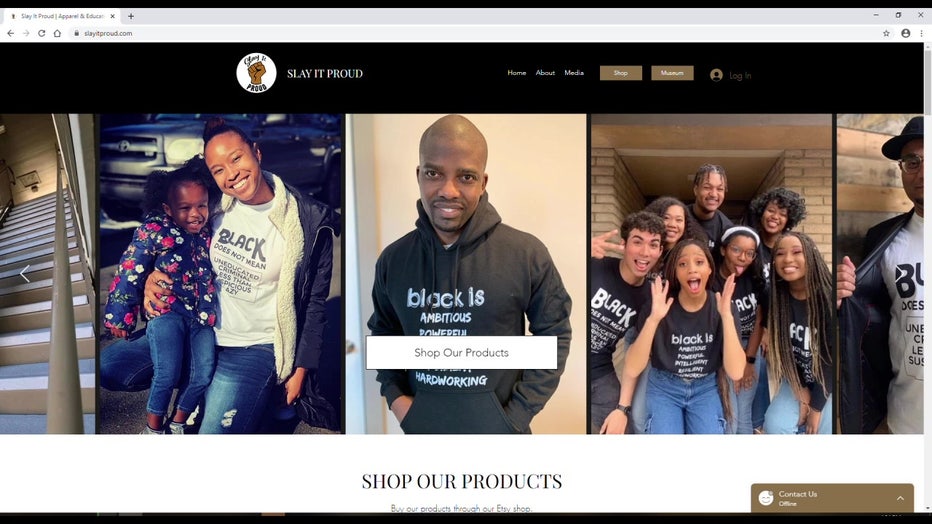 But apparel is only one half of her business model. Every Friday, Janiah records a black history lesson for her website to share with the world.

"I try to pick people that are more unknown, who are more like inventors that a lot of people don't know about,” Hinds explained. “A lot of people make black history to be slavery and the civil rights movement when there is so much in between that actually happened.” 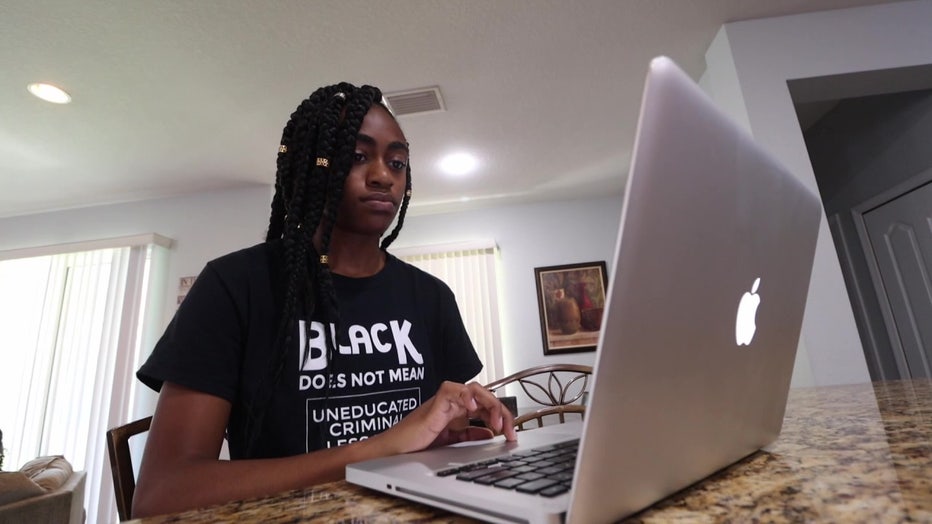 Hinds’ mother, Kerine, said she's always had a passion for black history.  "She has found her purpose and I feel like she is a game-changer,” she said. “The world needs teens like this, minds like this, and it's a catalyst for great change."

It's change that is happening in front of their eyes right now on the world stage. "I really do hope I play a small role because later this will be history for future generations,” Hinds said. “I hope I can say I had a little part in that.”