TAMPA, Fla. - On Wednesday, Hillsborough County Commissioner Stacy White was joined by dozens of supporters calling for the $500 million of transit tax money to be returned to the taxpayer. It is money that was collected in Hillsborough County since January of 2019, but earlier this year the transit tax was declared unconstitutional.

White suggested a couple of different ways to return the money to taxpayers.

"A sales tax holiday is something that would be very easy and equitable," he said "Certainly, I'm open to the direct check idea. We've talked about COVID stimulus, what better way to offer stimulus to our local residents," he added.

On the other hand, county attorneys offered a plan that would allow residents to file refund applications which a panel of judges would then review. White is sour on that idea, saying it is designed to return as little money as possible. 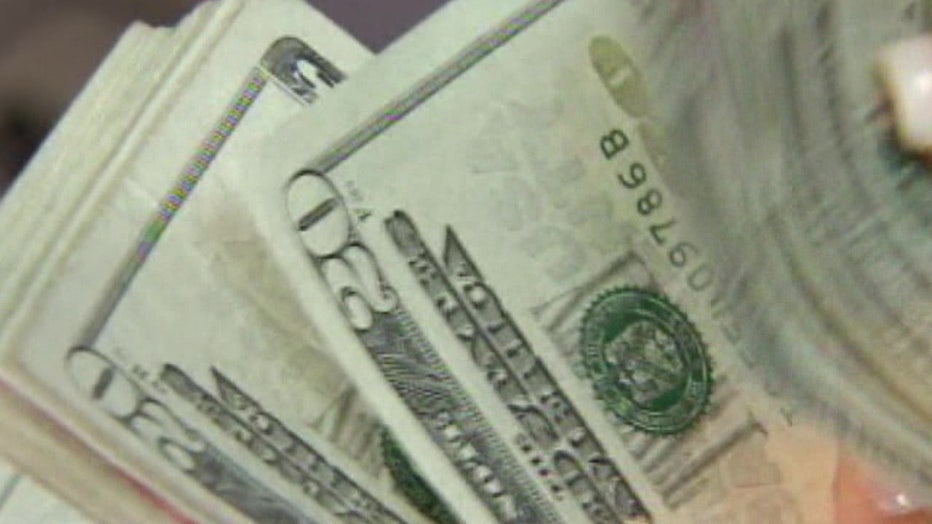 "I say it is time to stop the funny business and return the money to the people," he told reporters.

However, that is easier said than done. If checks are issued, should everyone receive the same amount regardless of how much they spent? What about tourists who spent money in Hillsborough County?

Some people believe a tax holiday would simplify things by making anything that was taxable during that period time tax-free until the threshold is reached.