A FOX 13 investigation sheds light on a disturbing loophole that has allowed some convicted rapists in the military to go free.

TAMPA, Fla. - Harmony Allen was 19 years old, and three months into her Air Force training, when she was raped and beaten unconscious.

"He knocked me out twice. He had kind of split the back of my head open," she recalled. "I have what they call frontal brain damage, and one pupil in my eye blew out. It’s about halfway blind."

Harmony reported the rape right after it happened in the year 2000, but did not give her rapists name for 11 years because she said she was terrified.

When Harmony finally revealed a name in 2011, the military prosecuted her sergeant and convicted him in 2017.

"He threatened to kill me if I told anybody, and after the savage beating I had just taken, I believed him," she said.  "And I saw him led out the room to jail and I just felt safe. The biggest weight was lifted off my shoulders that I couldn’t even explain.” 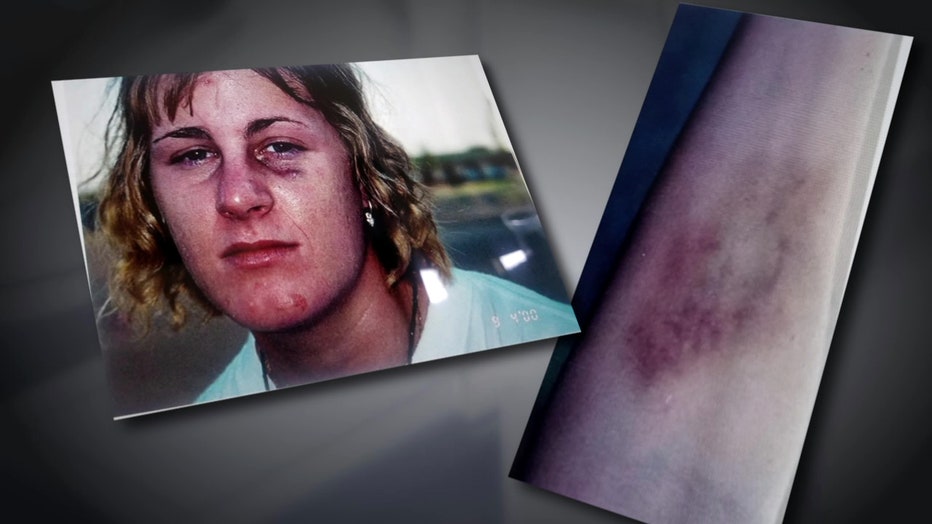 Harmony Allen's injuries were documented and later used as evidence.

However, the instructor convicted of raping her was released in 2018, due to either a loophole in the law or a misinterpretation in law -- depending on the official you ask. He was sentenced to 16 years, but served around two and a half.

Congress added language in the 2006 Defense Authorization Act that military courts interpreted to mean there was a statute of limitation for rape in the military from 1986 to 2006, meaning some convicted rapists can be set free on grounds their convictions were technically illegal.

According to the court in United States v. Mangahas, if the accused was not charged within five years and the alleged crime took place before 2006, the convicted rapists can appeal to get their convictions overturned.

Florida Congressman Brian Mast said two convicted rapists have already been freed, and there are dozens of others in the queue.

“What we’re talking about here is there is a misinterpretation of Congress’ intent,” Rep. Mast insisted. “They were released on a technicality saying there should have been a statute of limitations. That is absolutely not what Congress intended.”

That could soon change. Mast is sponsoring 'Harmony's Law,' which most of Tampa Bay’s representatives have co-sponsored. It states the U.S. Congress never intended to create a statute of limitations for rape in the military.