TAMPA, Fla. - Some see Lin Halfon as a gold digger who took advantage and exploited her 78-year-old husband, Tampa businessman Richard Rappaport. But one year after her arrest, it appears Halfon may have been the one manipulated by a greedy psychic.

Halfon pleaded guilty to reduced charges of exploitation of the elderly and organized fraud in exchange for time served and deportation.

The 26-year-old got the attention of law enforcement when she tried to cash a million-dollar check at an Amscott. Employees refused to cash it. Investigators say employees called authorities when she returned later and tried to cash other hefty checks.

"Miss Halfon engaged in a relationship with an individual who reported as a psychic who could ward off evil spirits and negative energy in exchange for cash payments," explained Croff. 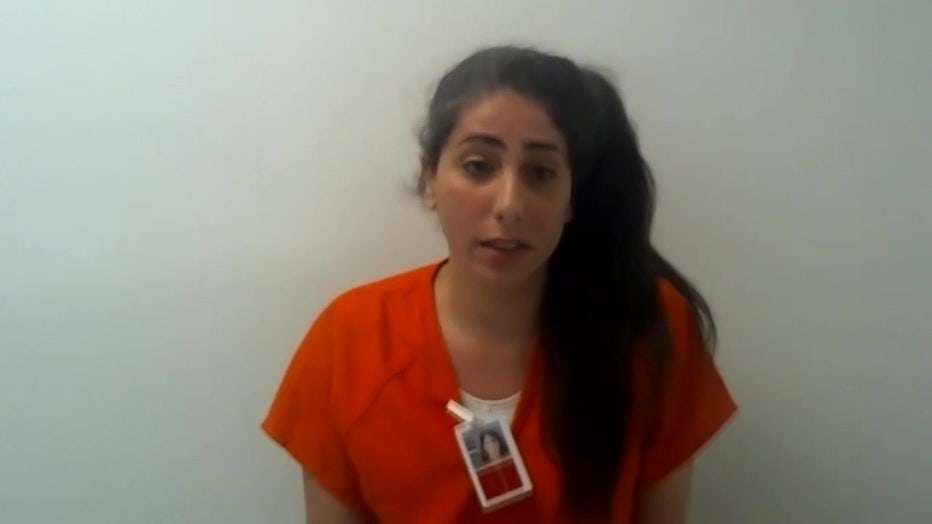 "The psychic encouraged Miss Halfon to pursue a romantic relationship with the victim so the victim would provide for her financially," said Croff.

Halfon appeared to be completely under the psychic’s control and Croff says she even lied about her mother having cancer and her father’s money problems to get Rappaport to hand over wads of cash that was going directly to the psychic.

"Over a period of months Miss Halfon paid increasing amounts of money to this psychic for the work that she performed," said Croff. 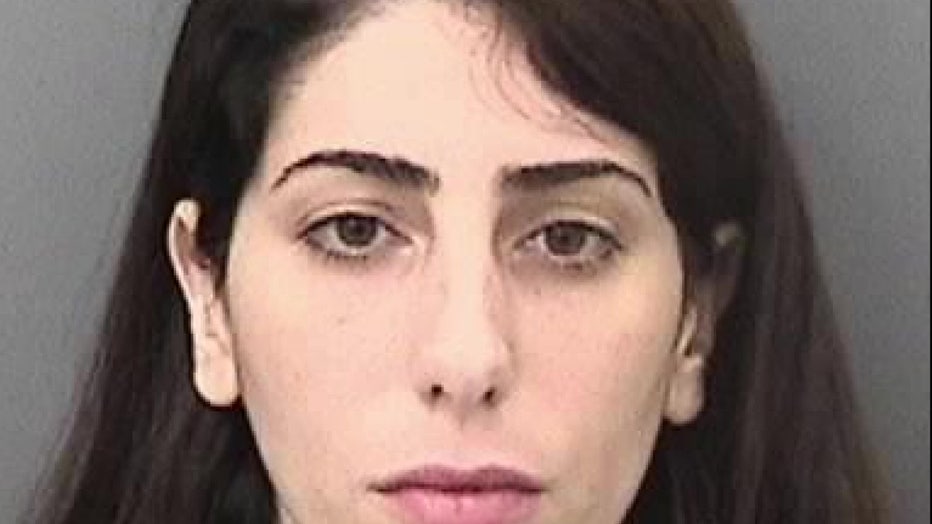 Halfon's attorney, Todd Foster, says as part of the agreement, Halfon could return to the U.S. to testify against the psychic or anyone else arrested in this case.

"There are tricky people out there who will seek to manipulate anyone for their own financial gains," said Foster.

As for Halfon, she is headed back to Israel. She spent 13 months in jail while she waited for her case to be resolved.