Wild boarlets born in Ireland are believed to be the first in 800 years.

DONEGAL, Ireland - Six wild boarlets born in a Donegal animal sanctuary are believed to be the first of the species born in Ireland in around 800 years.

The boars were born April 23 at the Wild Ireland sanctuary on the Inishowen Peninsula, owned by Killian McLaughlin, a former lawyer with a background in zoology who studied the extinct wildlife species of Ireland and its islands.

In October 2019, he established Wild Ireland with the intent to reintroduce native species that had been wiped out, including this species of wild boar that is believed to have been killed off in the 12th century, according to the Irish Independent.

McLaughlin shared this video of mother Tory, who was adopted from a zoo in England, and the healthy boarlets, whose birth he called a “glimmer of light” during a difficult time. 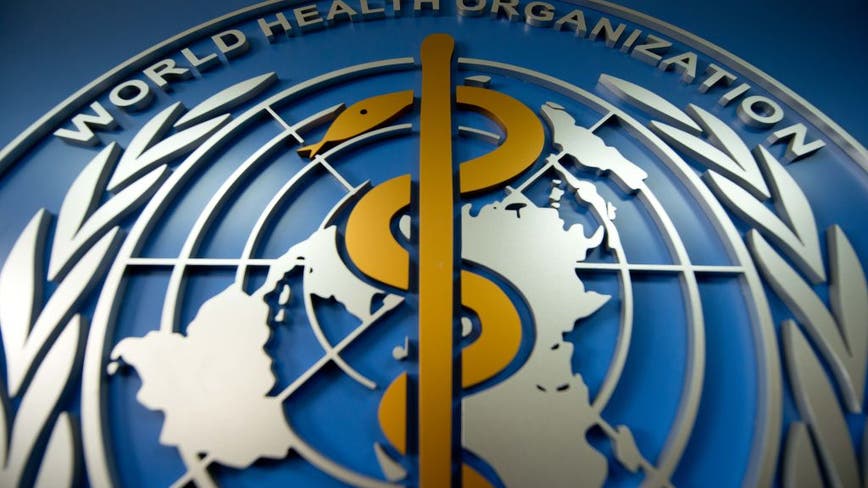 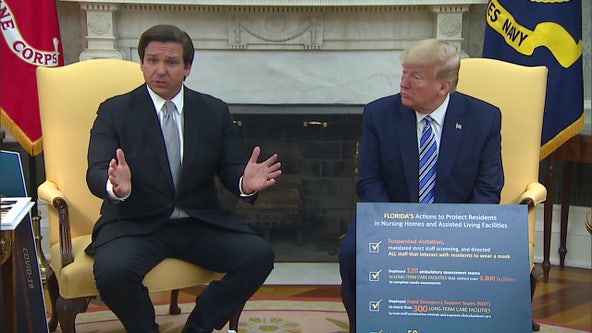 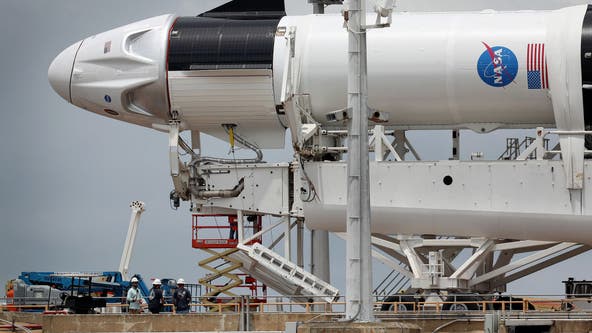 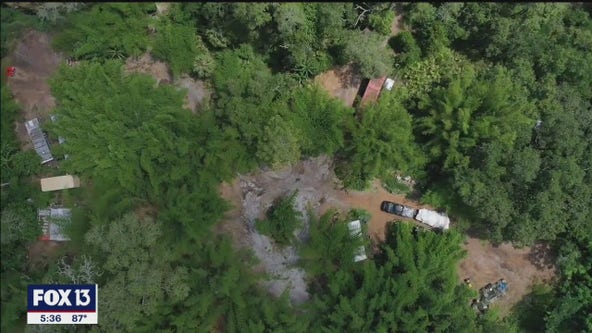