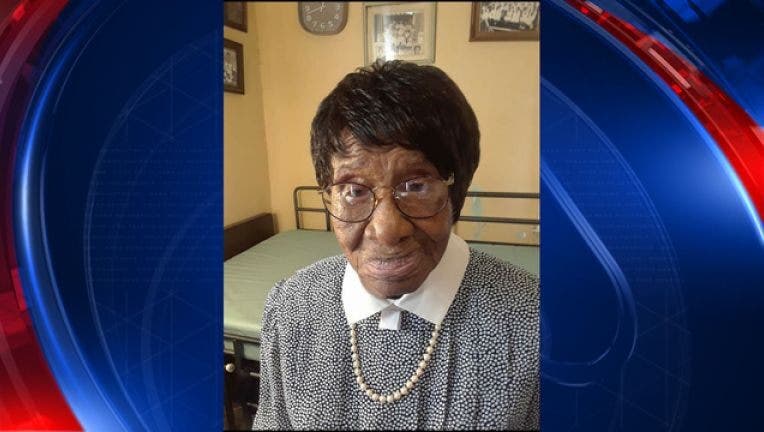 Family members told FOX 5 News 111-year-old Willie Mae Hardy passed away Wednesday night around 10:30 p.m. She was surrounded by family and friends who prayed and showed her an abundance of love in her final moments.

FOX 5 profiled the Decatur resident this past March when she turned 111. She became the oldest living Georgian in July with the passing of 114-year-old Mattie Brown Kidd.

Willie Mae Hardy was born in Junction City, Georgia on March 11, 1908. The granddaughter of a slave, she worked on a farm and in the cotton fields while also looking after her six younger siblings. While she had to leave school at an early age to help her family, Hardy valued an education and learned how to read and write.

She moved to Atlanta in 1939 after the birth of her only child, her daughter Cassie Neil, to look for a better life. It was in Atlanta that she met the love her life, Frank Harvey, and became a member of the Butler Street Baptist Church. She has remained a member of the church to this day, and has served for more than 72 years in various capacities.

In 1966, Hardy moved to Decatur to help raise her seven grandchildren following the sudden death of her son-in-law to cancer. She's lived in Decatur ever since, watching over her growing family and working as a housekeeper for over 60 years before retiring in the 1980s. 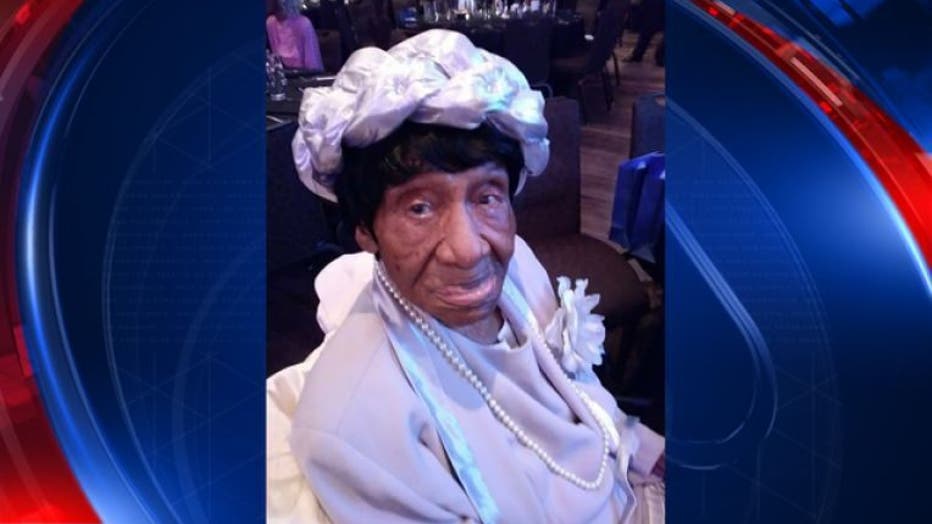 Willie Mae was famous in her family for her infamous Sunday dinners where all the generations of grandchildren would gather to eat together.

"Regardless of her age, she remains to be a loving and caring grandmother, our family backbone, a dedicated church member and dear friend," one of her close friends said in a statement.

Her favorite TV shows included “Gunsmoke," "Bonanza," and “The Andy Griffith Show.” Her favorite movie of all time is "The Help." 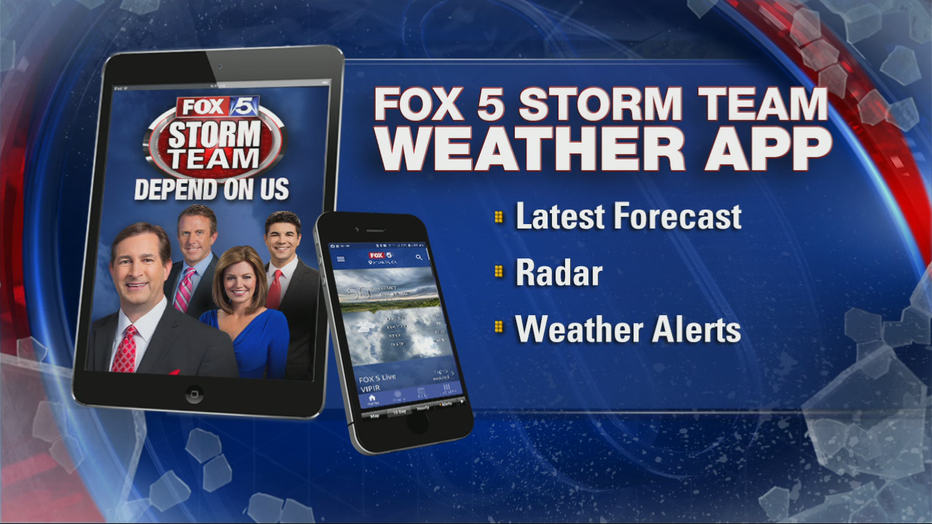