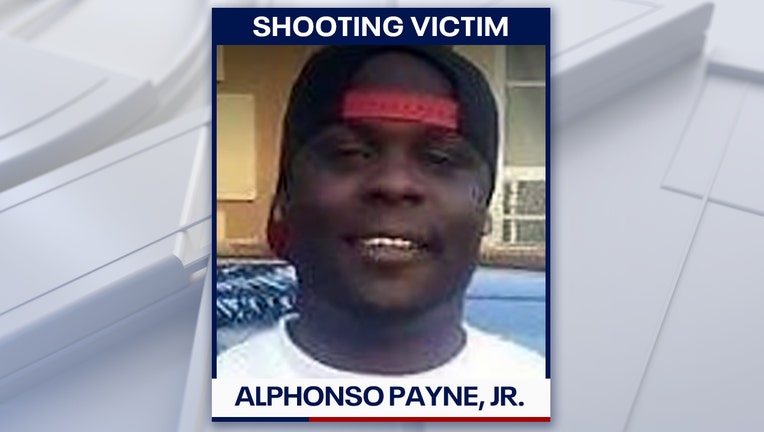 WINTER HAVEN, Fla. - The  Polk County Sheriff’s Office is looking for the person who shot and killed a man as he walked through the intersection of 40th Street NW and Atkins Drive just after midnight Sunday, May 17.

Detectives say 33-year-old Alphonso Payne, Jr. was still alive when he was taken to Lakeland Regional Health Medical Center, but died later that morning around 8 a.m.

Sheriff Grady Judd said the investigation is in the early stages and is asking for anyone with information to come forward.

“The victim was gunned down in the middle of the street. He was only 33-years-old," Judd said in a statement. "Help us bring justice to those involved and provide a measure of solace and resolution to Mr. Payne’s family.”

Anyone with information is asked to contact the Polk County Sheriff’s Office at 863-298-6200 or make an anonymous tip to Heartland Crime Stoppers at 1-800-226-TIPS (8477) or www.heartlandcrimestoppers.com.