Parents get full custody of Noah

TAMPA, Fla. - For a year, there was a tug of war over 4-year-old Noah McAdams and his cancer treatment. His parents, Taylor Bland-Ball and Joshua McAdams, wanted natural remedies; doctors said he needed chemotherapy.

The clash ended with the parents losing custody of Noah. But this week, there was a big win for Noah’s parents in a Tampa courtroom. A judge granted Noah’s parents full custody.

“So we are free. I feel pretty free right now,” said a giddy Bland-Ball.

Little Noah, bouncing around in the back seat of his mother’s car, was happy too.

“Hi everyone! The case is closed!” said a gleeful Noah. 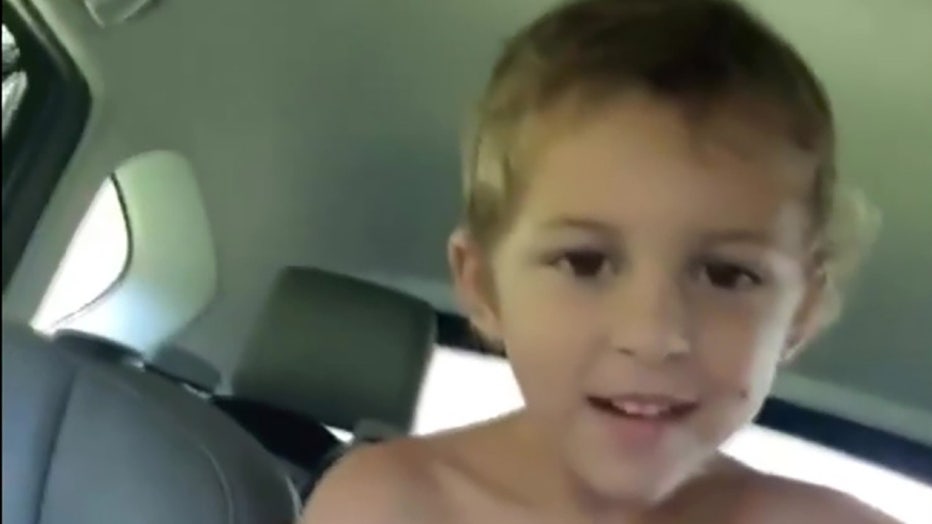 A happy Noah says hello in a video from his mother.

Little Noah’s ordeal began last spring when he was diagnosed with cancer. His parents wanted to try natural remedies, and after two chemo treatments the family took off to Kentucky.

Authorities tracked them down and brought them back. They lost custody of their son and a judge ordered Noah back on chemo.

During a contentious custody trial last August, Noah’s mom admitted to removing a picc line from her child.

“I knew that it was a possibility that he could break off and it could result in an infection,” testified Bland-Ball.

But eight months after being torn apart, the family is together again.

Bland-Ball says her son is responding well  to treatment and she knows not to interfere with it.  His mother says Noah will be done with chemo treatments in January -- a year ahead of schedule.