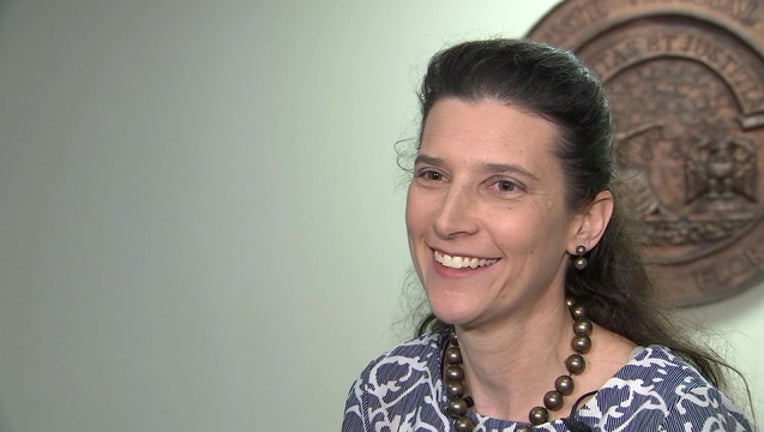 TAMPA (FOX 13) - After nearly two years of living through hell, Alisa Summers is finally is smiling. She tied the knot in February and is starting over -- closing an ugly chapter of her life with her ex-husband, Trevor Summers.

Trevor is accused of sexually assaulting, kidnapping, and nearly killing Alisa in a murder-suicide plot in March of 2017.  He even left a suicide note for their five kids.

"When I saw his face, I thought, ‘He's going to kill me.’ And he came in with a pillow and put a pillow over my face with his full weight. I mean he was trying to kill me," Alisa recalled.

But police were able to rescue Alisa in time.

"I think about how surreal it is that it’s going to be two years to the day that I was fighting for my life, and now watching it come back around on him," she continued.

Just months before the kidnapping, Alisa spilled the alleged details in court of domestic abuse at the hands of Trevor.

"He pulled -- I describe it as a machete -- a giant knife from in between the mattress and pulled that out and held that against me...and held me against my will," said Alisa.

Now Alisa has a new shiny ring on her finger and new attitude. "It's kind of empowering in a way. I can be in the same room and he can't hurt me anymore.”