EASTPOINT, Fla. - When state lawmakers passed a bill to promote nutrition in school lunches, voters -- and perhaps some of the legislators -- may not have known the bill also included provisions that weaken protections for fire victims. Families who live in the town of Eastpoint say they are paying for it after a fire disaster wiped out their homes, and they say it could cost state taxpayers much more.

Jean and Earl Butler took pictures outside their home in late June of what initially appeared to be an approaching thunderstorm. When they heard cracking sounds, they realized it was a raging fire rolling through the woods toward their home.

The fire destroyed the equipment for their car repair business, their lawn business and rental properties.

Amanda Hall lived in one of the homes the fire destroyed. She ran through the flaming grass in sandals to escape.

"I sat in my car and just cried," she said. "My lowest moment was when I came back here and saw my home.”

The blaze wiped out three dozen homes in Eastpoint. Some of the victims could not afford insurance, and attorneys say taxpayers could wind up paying for it.

"The people better stand up and notice, you do not have the protection you think you do,” said attorney Pat Floyd.

The fire started after the state hired a contractor to conduct a controlled burn, which was intended to prevent fires from spreading through the woods. The burn grew out of control, then victims discovered the state's requirements for insurance.

"They did have an umbrella policy,” Floyd noted, “but it had an exclusion in it for controlled and prescribed burns.”

The fire is still under investigation. We don’t yet know if the state will find any evidence of negligence until the investigation is complete. But even if the state concludes there was negligence, it appears to be irrelevant based on changes in state law.

Five years ago, state lawmakers changed the language of the burn law, adding a line stating a contractor is not liable for damage or injury if a fire smolders and reignites. Neither is the state forest service.

The changes -- bundled into the school nutrition legislation -- passed 39-0 in the Senate and 115-0 in the House.

Pat Floyd said if the law prevents his clients from pursuing legal recourse against the contractor, the burden may fall to the state, and its taxpayers.

The Florida Fish & Wildlife Commission asked the Inspector General to investigate the fire. It has suspended its prescribed fire program across the state as the investigation plays out. 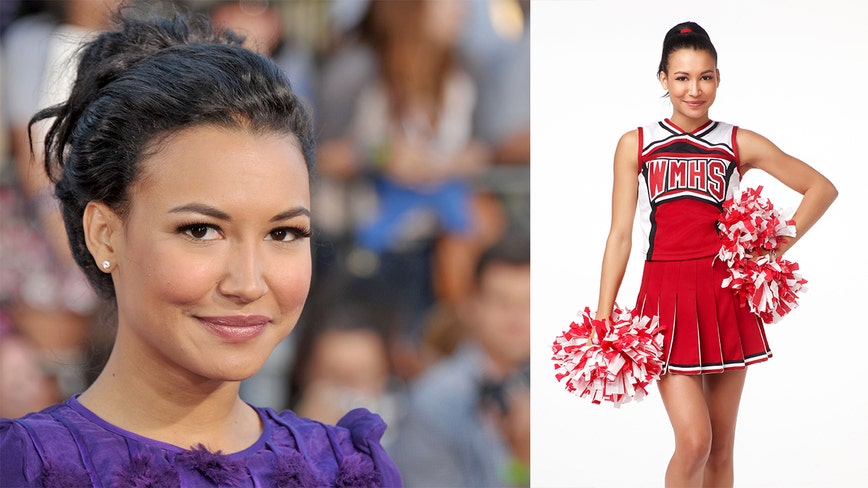 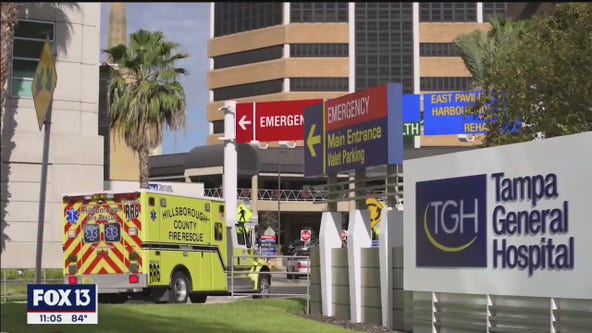