'For whatever reason in the world, God allowed me to be on this street where I witnessed what appeared to be an officer in distress,' Pastor Carl Soto said a day after witnessing an officer being shot by a man on a shooting spree in Hillsborough County.

"I was more in shock that I was seeing that because I would never have expected to see that kind of activity," Soto said.

He says the officer was clearly in trouble, so he called 911.

"I looked over and I saw what appeared to be a gentleman brandishing a very large firearm shooting at the direction of this officer," Soto said. "It was clearly evident that, to me, this officer was being fired upon and the person was trying to execute this officer."

The officer was one of many victims in a shooting spree across Hillsborough County and Tampa Thursday night.

The shooter, who police say is Antonio Cruz Ortiz, 31, is expected to see a judge for the first time since Thursday's shooting on Saturday. He is accused of "random" shootings that injured four people, including the officer.

Ten others were apparent targets of the shooting spree, but fortunately, no one suffered life-threatening injuries, according to investigators.

Tampa PD says the officer suffered an arm injury and is recovering at home.

Investigators said 31-year-old Antonio Cruz Ortiz went on a shooting spree Thursday, when at least 14 people were shot at, including a Tampa police officer. Officials said it started with Ortiz shooting at cars -- at random, and the shooting events escalated from there. 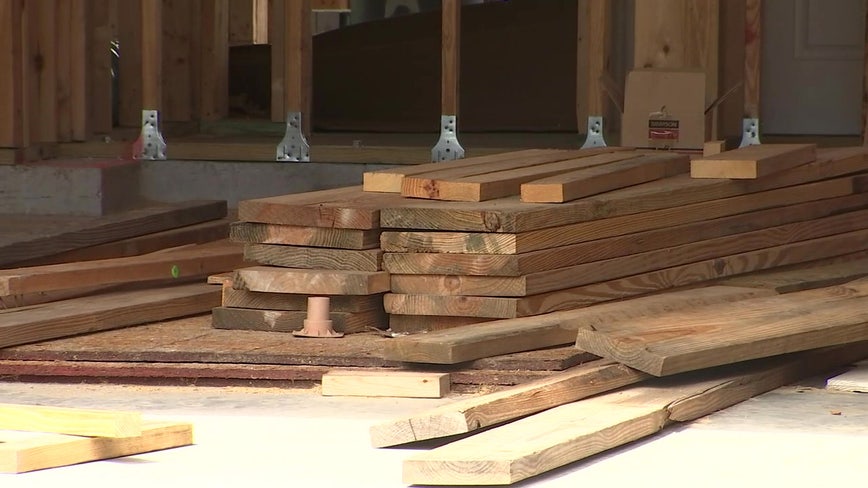