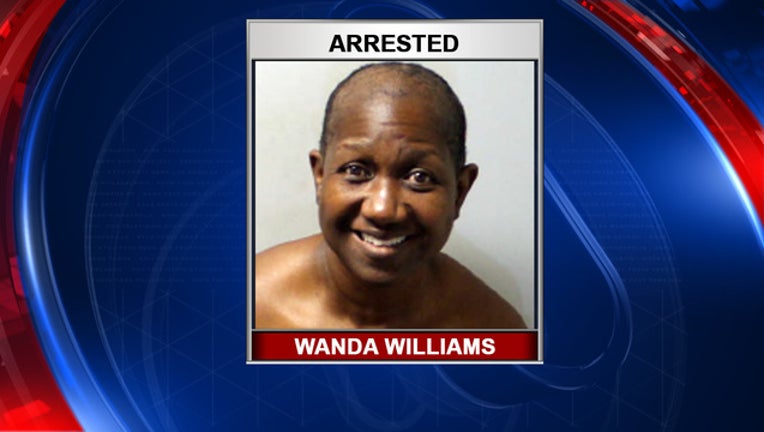 TALLAHASSEE, Fla. (AP) - Authorities say a woman abducted a 6-month-old baby at a Florida bus stop by getting on a bus with the child after asking the mother whether she could hold the baby.

The Tallahassee Democrat reports 55-year-old Wanda Williams has been charged with kidnapping a minor.

The mother told Tallahassee police that she was sitting at a bus stop on Wednesday when Williams approached her and asked to hold the baby. She gave her permission, but once the bus arrived, Williams got on it with the infant while the mother wasn't paying attention.

Police were able to find the bus where Williams was traveling. She told authorities she was the baby's grandmother, and had made arrangements to take the child to breakfast.

The parents told police Williams is not a relative.