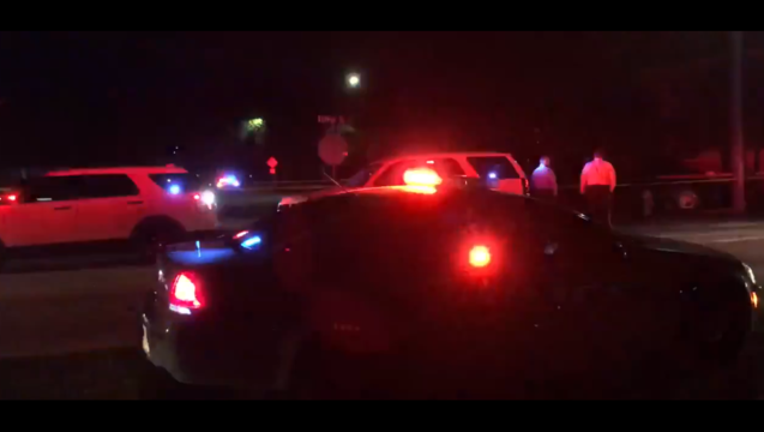 CLEARWATER (FOX 13) - The Clearwater Police Department is investigating a shooting that left one woman dead Sunday night. Police say it appears to be a drive-by shooting.

A call was received just after 8 p.m. from 800 Belleair Road where the shooting likely occurred. Police say a white car, possibly a Cadillac, opened fire into another vehicle while they were moving.

A 30-year-old woman in the front passenger seat was shot and killed. Several other people were also in the car but no one else was injured.