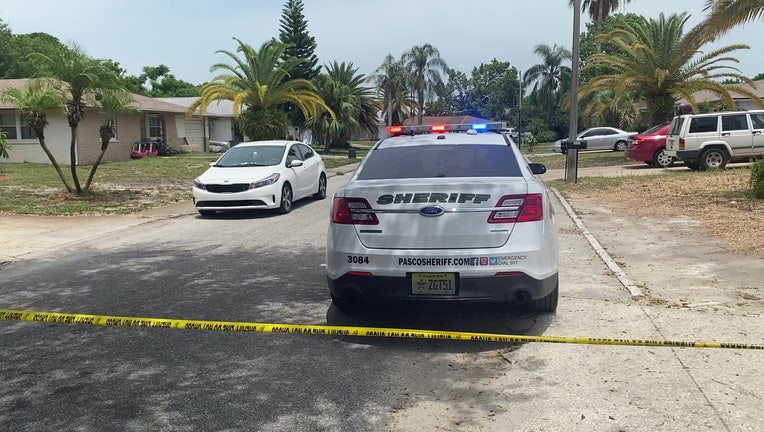 Deputies were responding to another call for service, unrelated to Figueroa-Ortiz's missing persons case, when they encountered her.

According to the Pasco County Sheriff’s Office, the woman shot at the deputy after fleeing during an investigation in Port Richey. The deputy returned fire, striking her once, according to PCSO. 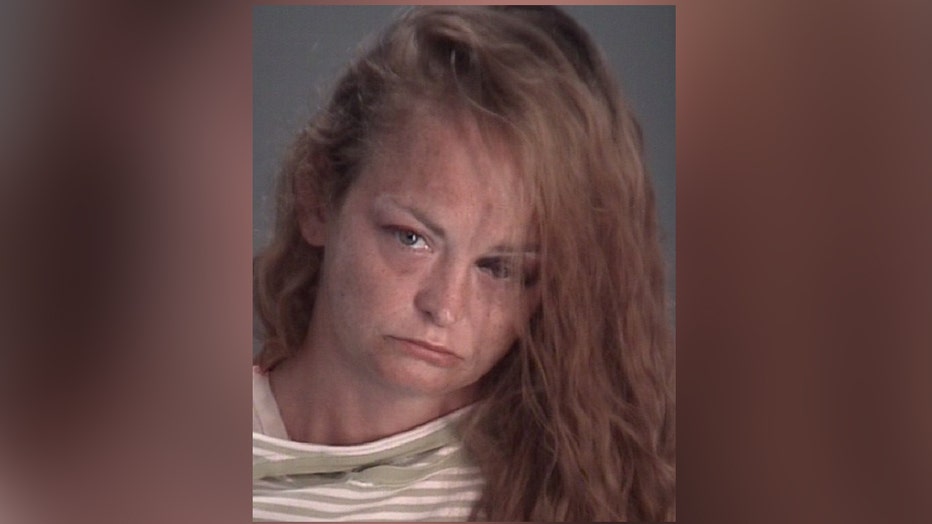 Figueroa-Ortiz was treated by emergency personnel and was pronounced dead. No deputies were injured.

PCSO is continuing its original investigation.

The deputy-involved shooting investigation will be conducted by the Florida Department of Law Enforcement, due to a policy change that occurred due to events across our nation and in joining with other Tampa Bay law enforcement agencies.