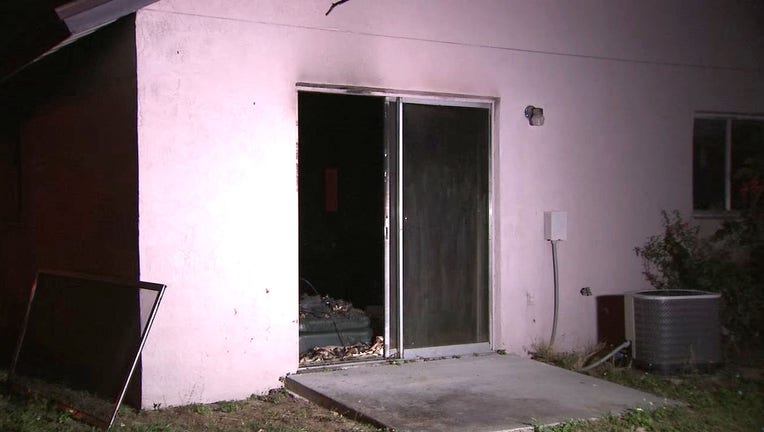 LAKE WALES, Fla. - A home in Lake Wales caught fire late Thursday night, and after the firefighters battled the flames, officials said they found the body of a woman.

The fire occurred before 10 p.m. at 605 3rd Street South at the Lake Wales Villas. The fire department said a woman was found dead following the fire. Her identity was not provided.

Most of the damage appeared to be in the rear of the home, while the front showed some smoke debris above the door.