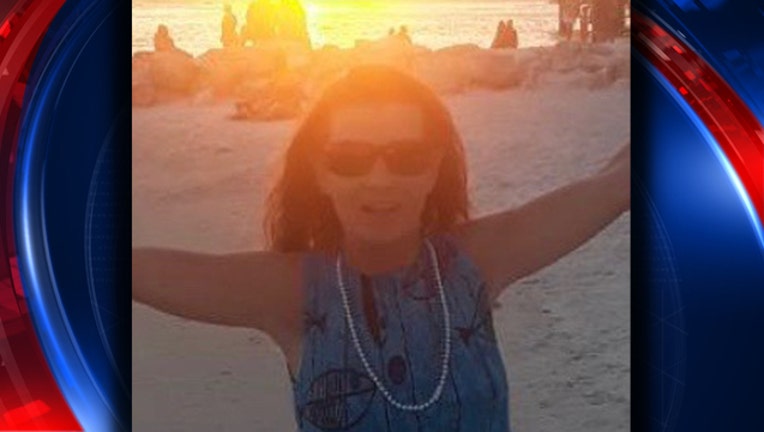 CLEARWATER, Fla. - Police in Clearwater say a woman who went missing on a personal watercraft Sunday afternoon has been found safe.

Clearwater police said 55-year-old Tiffany Vanderburg disappeared around 1:30 p.m. off Sand Key when a storm swept through the area. She had been riding a 1995 purple and white Sea-Doo when she went missing.

Vanderburg was found safe hours later at a marina in southern Pinellas County, according to investigators.

"She is OK and will be reunited with her family members," police said in a statement.