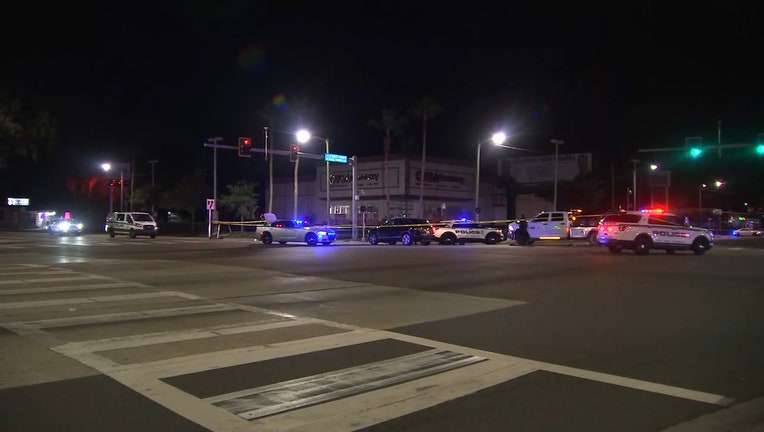 TAMPA, Fla. - Tampa police say they are investigating a crash that led to the death of a woman in a wheelchair.

The crash occurred around 11 p.m. Sunday at the corner of North Dale Mabry and West Kennedy Boulevard. Police said the victim, who was homeless, violated the right of way and was struck by an oncoming car.

Officials said the driver stayed at the scene. The events leading up to the fatal collision remain under investigation.

Tampa police have not identified the pedestrian.