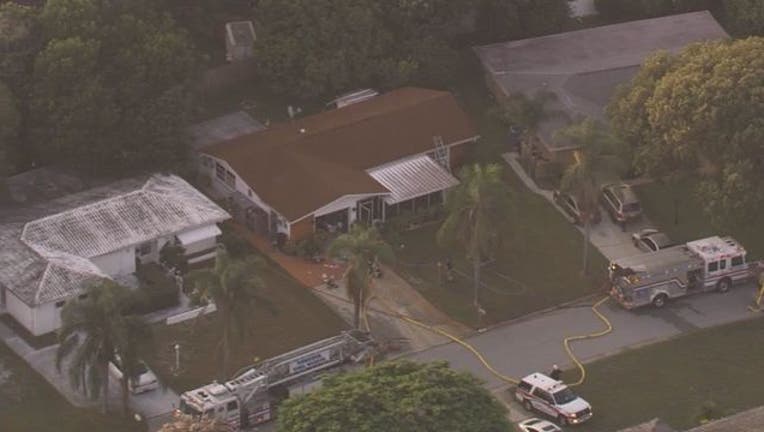 The victim, Dimitra Dimopoulos, 79, was found unresponsive inside the home, possibly from smoke inhalation inside the home. She was transported to Tampa General Hospital.

The cause of the fire is still under investigation although detectives said it doesn't appear to be suspicious.