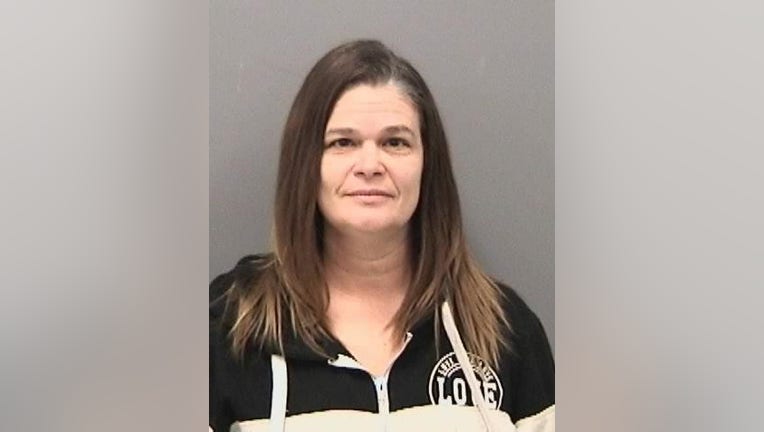 ODESSA, Fla. - A Wesley Chapel woman is accused of going on a shopping spree, all while using her employer's credit card to make the purchases.

Hillsborough County detectives arrested 46-year-old Jennifer Anne Thomsen on Thursday. She was employed with Be-Mac Services, from May 2016 to September 2019.

Detectives said they began investigating after learning that Thomsen made 413 Amazon charges using the company's credit card from November 2017 to September 2019, which was when she was fired.

Records showed the purchases added up to a total of nearly $40,000. The items were shipped to Be-Mac Services' address, along Gunn Highway in Odessa. Detectives said Thomsen admitted to using the bank card and confirmed that she did make all the purchases.

The company told detectives she didn't have permission to use the bank card, officials said.

Thomsen was arrested on a grand theft charge.

"We can't begin to imagine how frustrated these business owners must have felt when they discovered an employee, who they trusted, spent tens of thousands of dollars of the company's hard-earned money on unauthorized purchases," said Sheriff Chad Chronister in a statement. "Our local businesses work hard to make ends meet and to have employees stealing from them is unacceptable and profoundly disappointing."