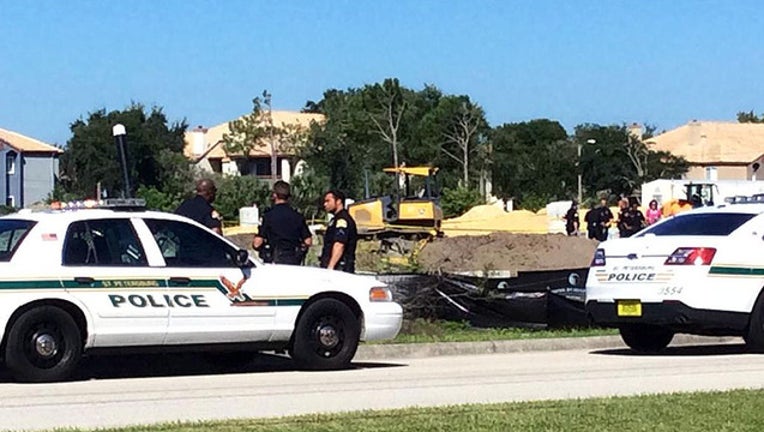 Witnesses tell FOX 13 that the victim was struck by a backing bulldozer at a work site off Oak Street NE, which is just north of Gandy Blvd.

Justin H. Smith, 27, died at the scene.  Police said his brother was also on the site, working the same project.

The driver of the bulldozer was not charged.

The Occupational Safety and Health Administration will perform its own investigation.