TAMPA, Fla. - Families are continuing to struggle with no signs of inflation slowing down. Tuesday morning's producer price index showed wholesalers are still getting hit by inflation, and consumers are paying the price.

The inflation is rattling the stock market with the S&P 500 falling more than 20% from recent highs for an extended period of time, forcing us into a bear market.

There are now worries about a recession on the horizon. A recession becomes official when there are two straight quarters of decreases in our gross domestic product, or the total value of goods and services bought and sold.

Since the third quarter of 2020, the US had six quarters of increases, but the first quarter of 2022 saw a decrease, which means next quarter we will find out of the economy is contracting. 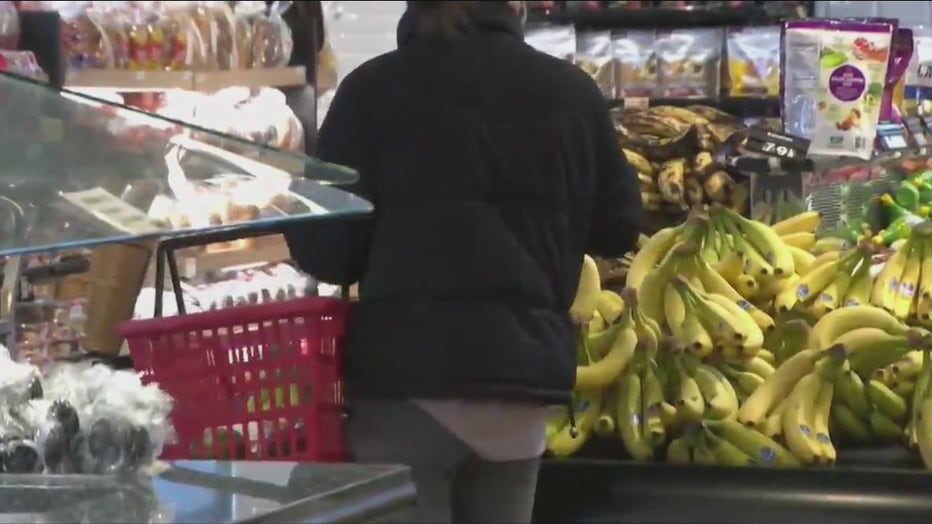 "I don't know that we will see a contraction to the level we saw in the Great Recession in 2008 and 2009, but it is coming, and I would say it is already here," said University of South Florida Economics Professor Chris Jones. 'While this one might not be as severe, it could take longer to get out of."

The "why" is complicated, but Jones said the combination of conflicts in energy producing places like Russia and Iran, the stopping and starting of the global supply chain because of COVID-19 and a 40% decrease in consumer confidence since last June are good places to start.

"When we don't feel as comfortable about where things are headed in the economy, one of the first things we do is stop spending," said Jones.

Miami-based economist Michael Szanto is a bit more optimistic, pointing out companies are still hiring, and that technology is keeping some costs for employers down. He also has hope that the housing market, because personal budgets are stretched so thin, will start to come down.

"By the nature of our economy, which is the greatest in the world, we have a boom and bust cycle, so recessions are virtually as inevitable as death and taxes."