Smackdown at the Trop

ST. PETERSBURG, Fla. - Friday night, Tropicana Field became the new home of WWE's ThunderDome, which launched in August as part of WWE’s first-ever residency at Amway Center in Orlando but had to move elsewhere with the NBA's Orlando Magic set for a return-to-play.

Tampa Bay Rays President Matt Silverman said in a statement the team is excited to welcome WWE to Tropicana Field and shine a spotlight on the Tampa Bay area for WWE fans around the world.

“The ballpark will be transformed to host the spectacle of WWE ThunderDome, allowing fans to enjoy this wildly popular experience virtually," Silverman said.

The move to Tampa Bay marks the next iteration for ThunderDome, which features a state-of-the-art set, video boards, pyrotechnics, lasers, innovative graphics, and drone cameras.

The entertainment company described ThunderDome as an 'immersive viewing atmosphere and virtually brings thousands of fans into the arena via live video for every Monday Night Raw, Friday Night SmackDown and WWE pay-per-view event. 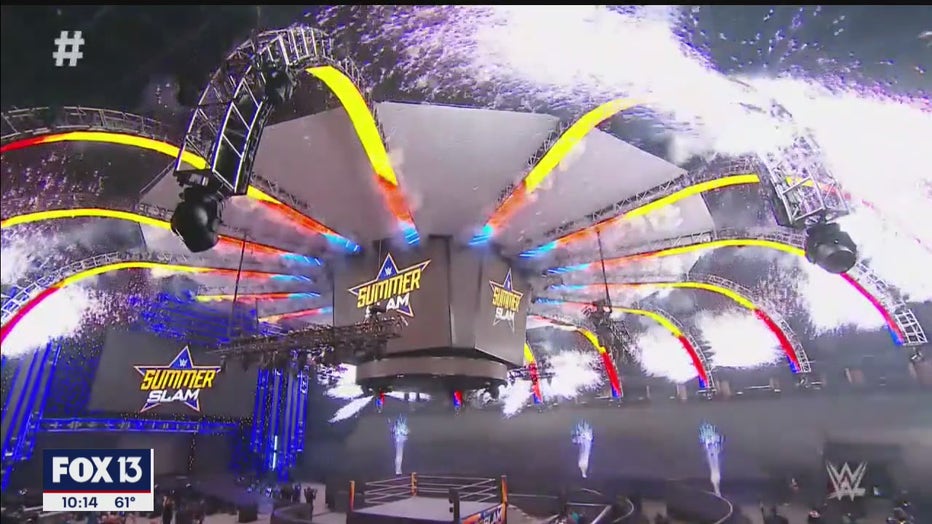 “We are proud to have reimagined the in-arena atmosphere and provide an interactive experience like nothing else in sports and entertainment with the launch of WWE ThunderDome,” said Kevin Dunn, WWE Executive Producer & Chief, Global Television Production.

For some wrestling stars who live in the Tampa Bay area, like Drew McIntrye and King Corbin, the commute won't be far. 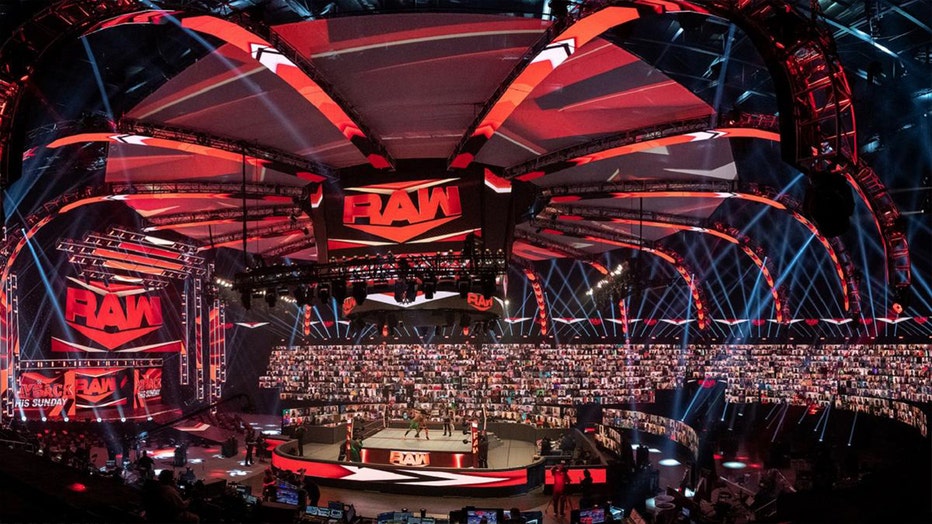 "I can take my old car," Corbin said. "I was a little sketchy to drive my '64 Lincoln up to Orlando, questionable if it'll make it sometimes, but I know it can make it to St. Pete, so I'll be driving that there. "

WWE Raw, SmackDown and pay-per-view programming will be produced at Tropicana Field on closed sets with only essential personnel in attendance, according to WWE. The organization said it will continue to administer its health and safety protocols for talent, crew and employees in conjunction with each production, including PCR testing for COVID-19, social distancing and wearing masks.

The Trop will make its debut as the new ThunderDome home on Friday, Dec. 11 during SmackDown at 8 p.m. on FOX.