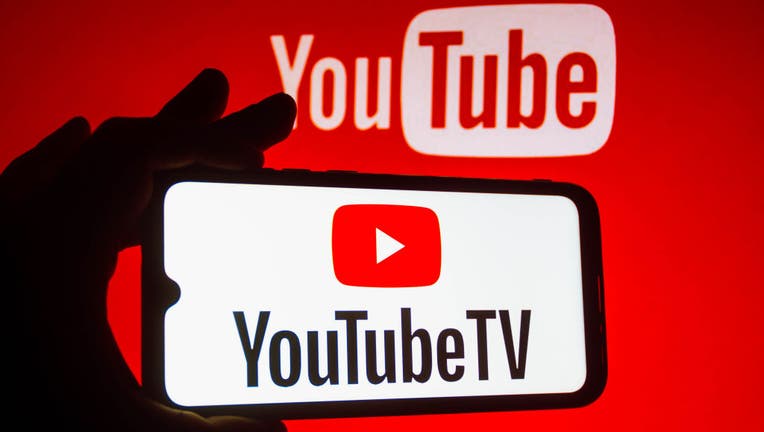 In this photo illustration the YouTube TV logo seen displayed on a smartphone. (Photo Illustration by Rafael Henrique/SOPA Images/LightRocket via Getty Images)

YouTube TV subscribers will be without Disney-affiliated networks for the foreseeable future.

The streaming service, which is owned by Google, pulled the channels from its lineup Friday after months of negotiations with Disney failed to result in a new distribution deal. That means YouTube TV customers will not be able to watch any of the following channels until a new deal is in place:

"We know this is frustrating news for our customers, and not what we wanted," YouTube TV said. "We will continue conversations with Disney to advocate on your behalf in hopes of restoring their content on YouTube TV."

According to the Wall Street Journal, YouTube TV and Disney are at odds over distribution fees for the Disney channels. YouTube TV reportedly wants a clause that would guarantee it pays the same rate as distributors of a similar size.

In its statement, Disney accused YouTube TV of declining to "reach a fair deal" based on market terms and conditions.

"We stand ready to reach an equitable agreement with Google as quickly as possible in order to minimize the inconvenience to YouTube TV viewers by restoring our networks," Disney said in a statement. "We hope Google will join us in that effort."

In the meantime, YouTube TV is lowering its subscription price by $15, from $64.99 to $49.99 while the Disney networks are unavailable. The change requires no action by the customers.

Even users who’ve paused their subscription will receive a $15 credit one month after their first charge.