TAMPA, Fla. - Yuengling has been brewing beer in Tampa for 20 years, but what’s outside the brewery caught the eye of people with ideas -- a 20-acre field.

“It’s a nice green field, but there’s a lot we could do,” explained Mark Sharpe, the executive director of Tampa Innovation Alliance. “We just have to have people with vision.”

Sharpe's group is working to revitalize Tampa’s Uptown in the area near the University of South Florida. He said the vision came from folks inside America’s oldest brewing family -- Yuengling -- which, despite being based in Pennsylvania, has a growing interest in the Tampa area.

Yuengling has offered tours and beer tasting for years, but their new plans go far beyond a walk through the brewery. 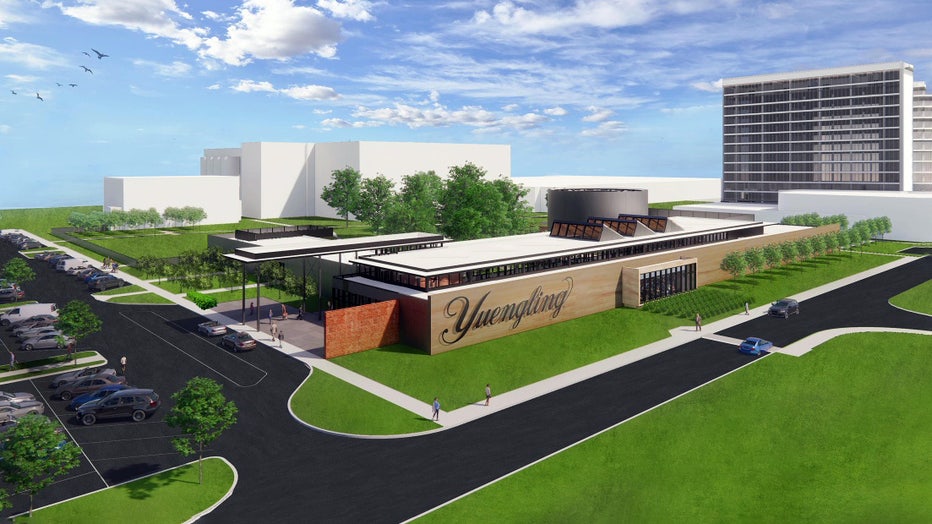 “This is going to be a destination that people are going to be talking about all over the world, and it was started by the Yuengling family,” said Sharpe.

The oldest brewery in America is pouring it on for younger customers and it's no accident. D.G. Yuengling and Son Brewery started in 1829 in Pottsville, Pennsylvania, but the sixth generation of family ownership looks decidedly different than the five who came before.

He was joined by community and business leaders, executives, and members of the Yuengling family for a ceremonial groundbreaking Monday outside the brewery on 30th Street in Tampa. Sharpe said the Uptown area sees hundreds of thousands of people visiting places like USF, Busch Gardens, Moffit Cancer Center, and James A. Haley VA Hospital. He would like the area to be more inviting to residents, too.

The new project at Yuengling will help move the area in that direction. 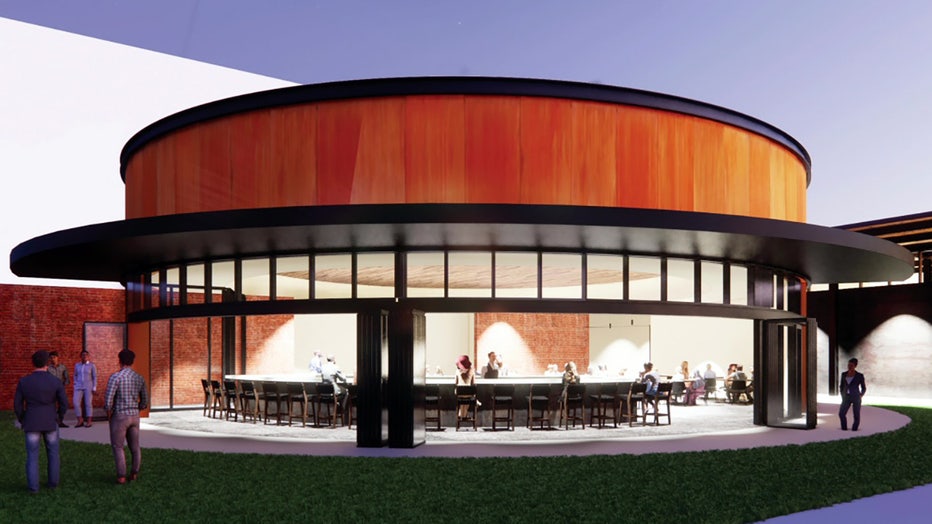 “I’m just so excited to be part of this with our local partners here in Uptown Tampa with Busch Gardens, Moffit Cancer Center, USF, and the VA Hospital,” said Jen Yuengling, VP of operations and sixth-generation family member.

The new Yuengling campus is scheduled to open in early 2022. The company declined to discuss the cost of the Tampa Yuengling Campus.