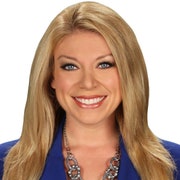 Haley Hinds is co-anchor for the FOX 13 weekend evening newscasts. She joined the FOX 13 News team in October of 2014.

An eighth-grade field trip to KDKA-TV in her hometown of Pittsburgh helped Haley realize a career in TV news was definitely in her future. She went on to graduate from Waynesburg University in 2008 with a B.A. in Communication/Electronic Media.

Though she grew up in the rolling hills of southwestern Pennsylvania, the beautiful, adventure-filled state of Florida has easily become home. Before moving to Tampa, Haley spent five years reporting and anchoring at WINK News in Fort Myers. While at WINK, she traveled all over the state, covering stories like the Gulf of Mexico oil spill in Pensacola, witnessed the execution of Manuel Valle in Starke, and went skydiving (twice!) with the U.S. Army Golden Knights during their winter training in Homestead.

She was honored by the Florida Associated Press Broadcasters in 2013 with the Best Individual Achievement Award for excellence in covering various hard news, breaking news and feature stories.

Before flying south to Florida, Haley worked as a multimedia journalist at WTVH/WSTM in Syracuse, NY, often hauling a camera and tripod through the snowiest of conditions. There, she broke the story on the missing persons case of Aeryn Gillern, which has since gained international attention and also covered Onondaga County's first hate-crime murder trial.

In her free time, she enjoys competing in marathons, cooking, painting, singing, exploring local waterways on a stand up paddle board and sampling every slice of pizza she encounters. Throughout Spring Training season, you're likely to find her at LECOM Park with a hot dog in hand.

Haley believes everyone has an interesting story to tell and would love to hear yours. You can e-mail her at haley.hinds@foxtv.com, contact her through Facebook at FOX 13's Haley Hinds, or follow her on Twitter at @HaleyHinds. 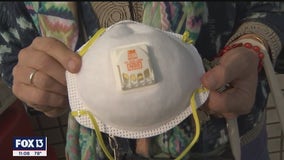 Health experts attribute the steady decline in Florida's new COVID-19 case numbers to measures like social distancing and mask-wearing. While mask mandates remain in effect in several Bay Area communities, some local leaders are beginning to consider when is the appropriate time to loosen them. 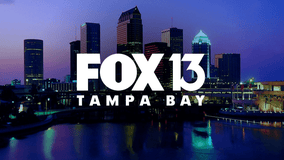 Hillsborough County detectives said they have arrested multiple people following the murder of a 17-year-old who was killed during a shooting on Interstate 4. 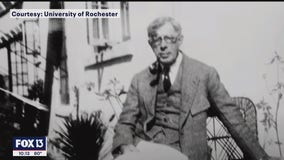 On September 8, 1892, the "Pledge of Allegiance" was published for the very first time. Francis J. Bellamy is credited with writing those 31 poignant, powerful words that have been recited for nearly 130 years. 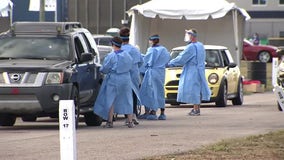 Labor Day brought some encouraging data in Florida's fight against the coronavirus. Monday's COVID-19 report from the Department of Health showed 1,838 new positive cases in Florida. That's the lowest it's been since mid-June. 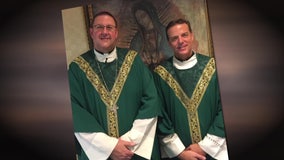 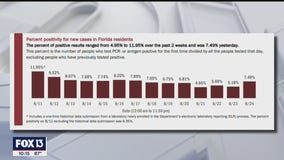 The state of Florida's COVID-19 numbers are trending downward, from new cases to hospitalizations. Florida's percent positivity, the rate of new positive tests, is half of what it was just six weeks ago. 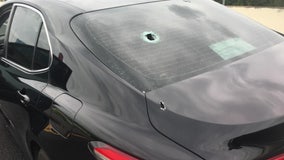 A 17-year-old has died after being shot on Interstate 4 Monday, according to the Hillsborough County Sheriff's Office. 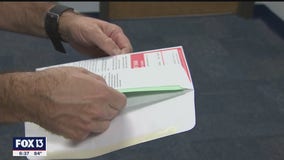 Polls open bright and early Tuesday morning for the Florida Primary Election Day. Hundreds of thousands cast their votes early and there has been a massive increase in votes cast by mail. 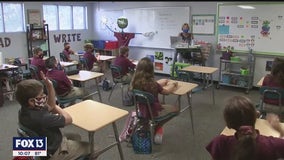 Wednesday was the first day back in the classroom for several private schools in the Bay Area. At the same time, public schools are ironing out their plans to welcome students back, in-person or virtually, in the coming weeks. 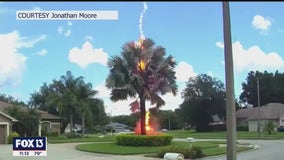 With the pandemic demanding so much of our attention, it can be easy to forget other crucial, life-saving precautions we would normally be focused on this time of year. Lightning, of course, is one of them.