TAMPA, Fla. - The 2022 Bucs break training camp with a reloaded roster. It's a mix of Super Bowl Champs with an injection of young fresh talent.

This team has built a strong bond over the last few months. It is a team with an array of different personalities. Some are chattier than others, but who has the best game when it comes to gab?

So, it must be an LSU thing, since both White and Fournette played college ball there.

"Yeah, it's one of the things that you get those guys from the B.R. (Baton Rouge). They're a little dirty, a little different, but I love them," he said.

When heading out for a road game. These Bucs can clean up nicely. There's some stiff competition when it comes to earning the title of Mr. GQ.

RELATED: Tom Brady returns to the Bucs after 11-day absence

"We just had this talk last flight," said Roches.

Lavonte (David) of course," said Roches. "I've got to put Vita (Vea) in there. Who's another guy that gets a little savvy?" 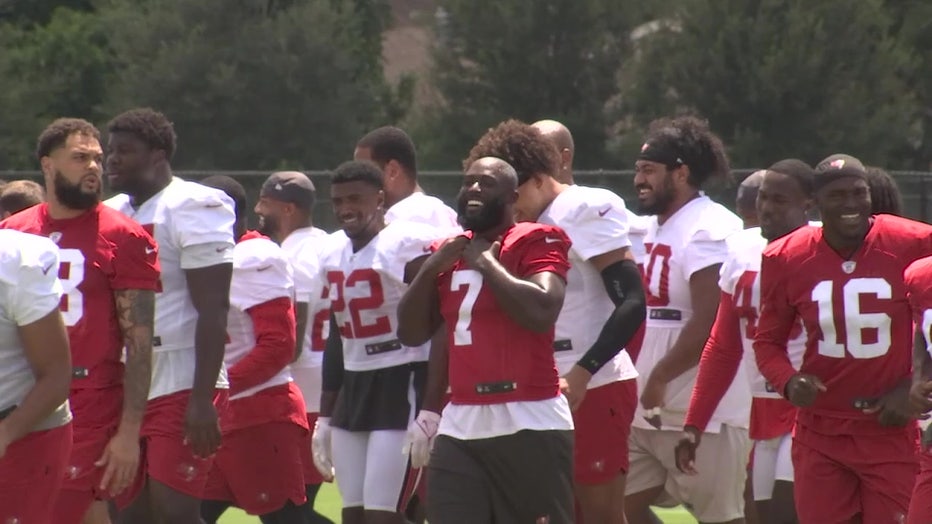 The Tampa Bay Buccaneers gear up for the upcoming NFL season.

Not all have a taste for style. Some need help.

"Probably, Mike Edwards," shared Scotty Miller. "He's one of the guys that thinks he's got it all together, but he really doesn't."

"Don't ask him (Miller) nothing about me," Edwards responded with a smile. "Nothing, he's got the worst swag. Worst GQ (look) you can ever think of. He's the worst." 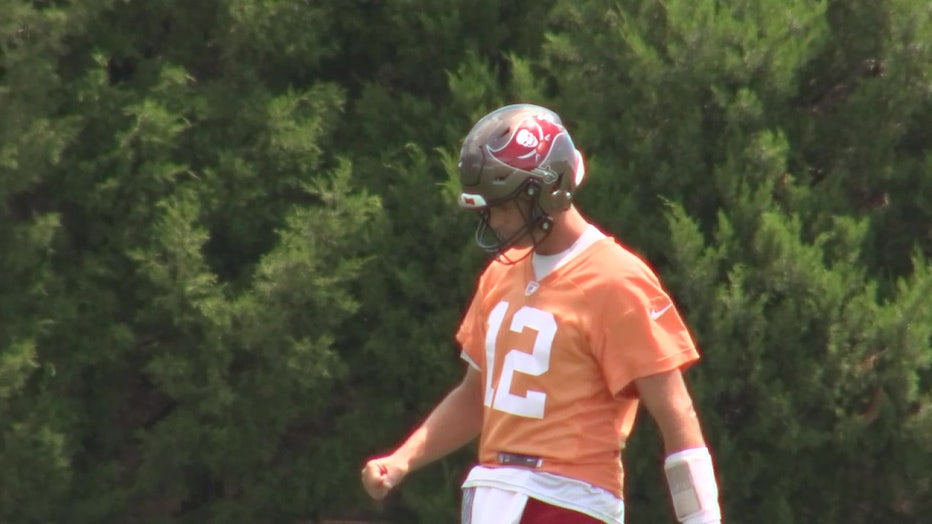 "Me, for sure," admits Ko Kieft. "I've got like nine pairs of clothes. "I have some, like jean shorts that I got from Goodwill."

Football is a game measured by toughness. So which Buc is best not to mess with?

RELATED: Buccaneers fans have 3,600 new seats to choose from in RayJ after Krewe's Nest expansion

"Myself," laughed Will Gholston.

"Nacho," stated Hicks. "It's got to be Nacho. It's not because he doesn't shower all the time. It's just he's a gritty guy."

"I'm taking anybody on this D-block," said Roches. "I really don't think you want to see them in a dark alley."