Tom Brady back with the Bucs after 11-day absence

TAMPA, Fla. - It is the moment Tampa Bay Buccaneers fans have been waiting 11 long days for: The return of quarterback Tom Brady.

"It's always nice to have Tom [Brady] back," said linebacker LaVonte David. "His presence is different [because of] the type of leader that he is the type of guy that he is."

After taking an excused absence for personal reasons that started before the first preseason game, Brady was back on the practice field leading the offense for the first time Monday.

And whatever rust you would think there would be on a 45-year-old quarterback, think again. 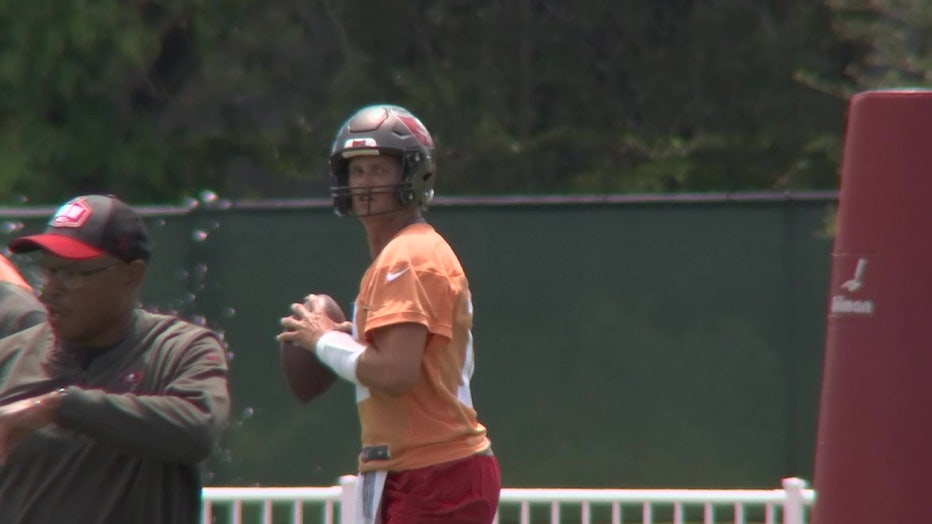 "If anyone can get away with the 11-day break during training camp, it's Tom. But he came back and was firing on all cylinders again today," said tight end Cam Brate.

RELATED: Tom Brady to be away from Buccaneers for a few days due to personal, non-football reasons, coach says

And while his teammates said they never waivered in their belief that Brady would return to the Bucs, the absence of the GOAT's presence on the field is what stood out the most during those 11 days.

"It was weird. Tom is such an omnipresent being," said Brate. "It was different, but I thought some of the other veterans stepped up."

While the official reason for Brady's sudden departure remains a mystery, that didn't stop the rumor mill from turning even in the Bucs locker room. 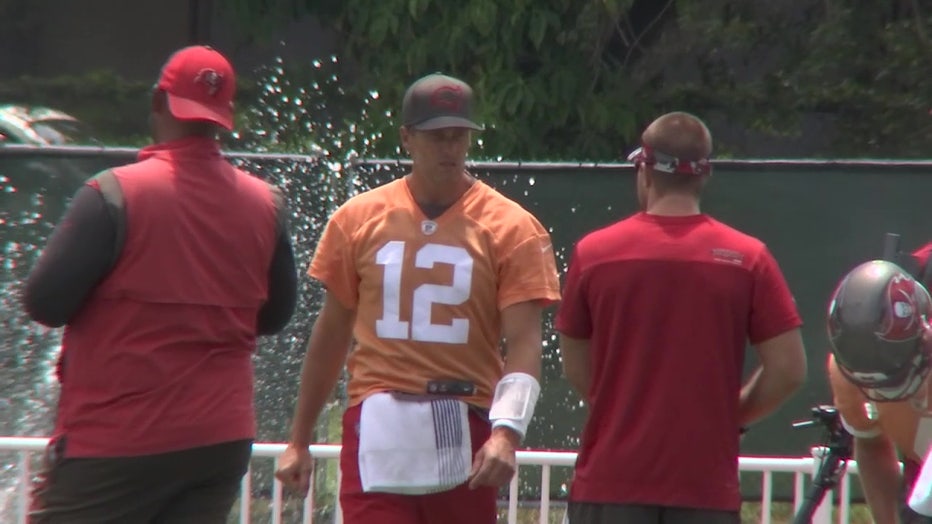 "It's interesting having someone [as a teammate] that's as popular and famous as Tom," said Brate. "I did see the Masked Singer [rumor]. You couldn't do worse at Masked Singer than Gronk so, if he was on it, he probably did better than Rob."

As for unmasking the mystery of Brady's 11-day-absence, that may just have to remain a mystery. However, you won't find too many complaints now that Brady is back under center.