Bruce Arians takes swing in retirement from coaching for charity

TAMPA, Fla. - Just a few weeks into his retirement from coaching the Buccaneers, Bruce Arians is enjoying his new role – and life.

"He's relaxed, oh my gosh," said Bruce's wife Christine. "He came home from work and he was Chatty Cathy. I don't know how many football coaches you know, but I swear they're like one-word men."

For Bruce and his wife, Christine, this is the eighth year they’ve put on their golf event to raise hundreds of thousands of dollars for children in dependency cases due to abuse or neglect by their families.

"It's such a great cause," said Bruce. "These kids are in situations that are no fault of their own and they need our help. The kids are our future. That's what it's all about." 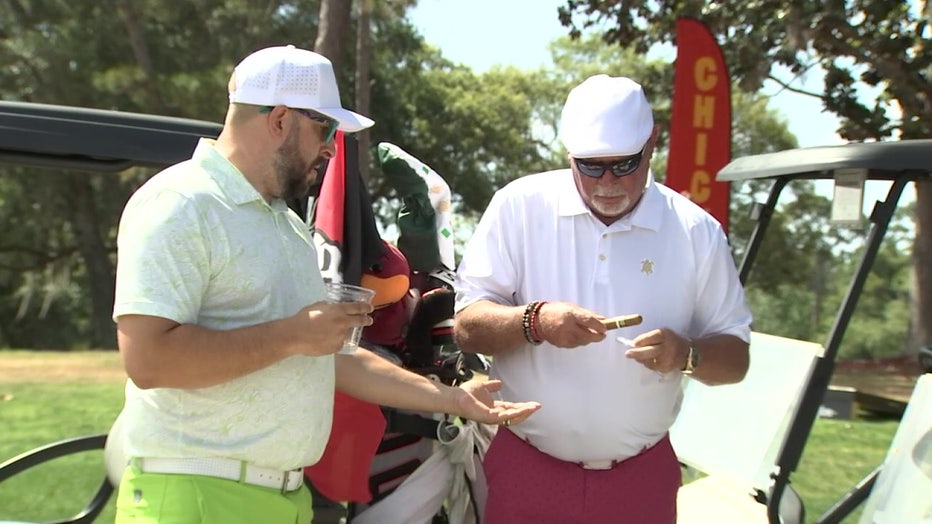 Tom Brady wasn't able to make it this year, but that's not a sign that he doesn't like Bruce Arians. In fact, he sent Arians a gift; a $50,000 watch.

"He texted me the other day and said, 'I've got something for you,'" said Arians. "Then he sent me the picture. It was pretty sweet. My son is a big watch guy, so he knew all about it, but it's just typical of [Brady]. He's a great dude." 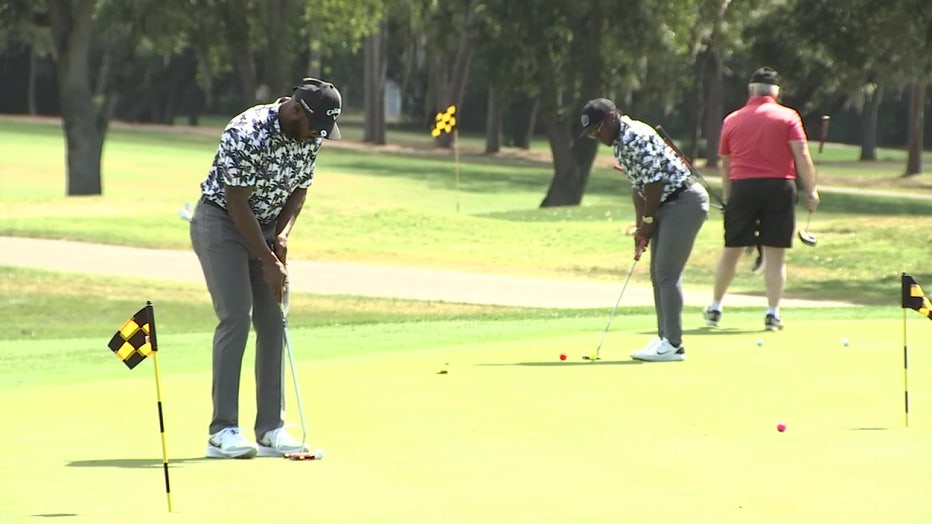 There were plenty of Buccaneers who did come to show there support at the event, even for pros who are far from pros on the golf course. 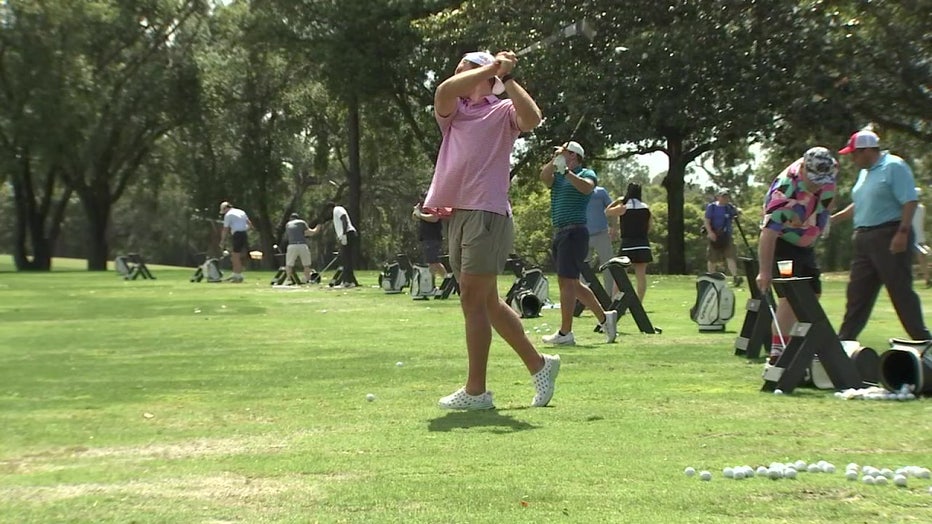 On this day, it’s not about the final score. It’s about making a long-lasting difference, something the Arians do well.