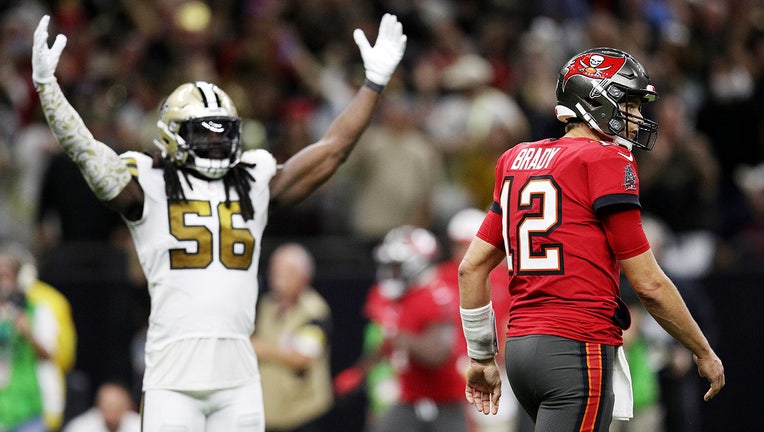 TAMPA, Fla. - The Buccaneers have a clear path to finish with the franchise's best regular-season record, a chance to close out 14-3. To do so requires beating the New Orleans Saints, a team that has been an Achilles heel for Bruce Arians and Tom Brady. They have yet to beat them as Bucs during the regular season.

"Last time we played on this stage, they put a whooping on us," commented Lavonte David. "Whenever you have the chance to go out there and play again and play for a lot more – it’s not just a regular season game. There’s a lot more at stake so it should definitely be a fun football game. For us to get his win would be really huge to clinch the division."

"You've got two really good football teams the last few times we've played – it all comes down to turnovers," said Arians. "Whoever wins the turnover battle wins the game. They've won it the most times. I don't look at it as 1-4 because there were a lot of guys missing in some of those games and a bunch of them are back now. This is still one of the best defenses we see every single season.

They look as good defensively as they ever have and Sean [Payton] finds a way to score points."

The Saints are the first of the Bucs' three final opponents that are floundering. All three of the have just one win each in their last five games, but given the unsuccessful history against the Saints, the Bucs aren’t taking New Orleans lightly.

"They have their issues or whatever they have going on over there, but you know every time it’s us against them, they’re always coming with their best game, so we have to be able to come with our best game," stated David. "We can’t be caught up in what their issues are. We just have to take care of ourselves and take care of our business and see what the score is at the end of the game."

"It’s a game that we’re really going to be locked in and be really physical," explained Chris Godwin. "Sean [Payton] does a great job of being diverse regardless of who is at the quarterback spot. He gets the ball to his playmakers’ hands. It’s going to be a very physical game and we have to be smart.  Last time we played them we gave away a few possessions with some uncharacteristic penalties and we want to correct that this time." 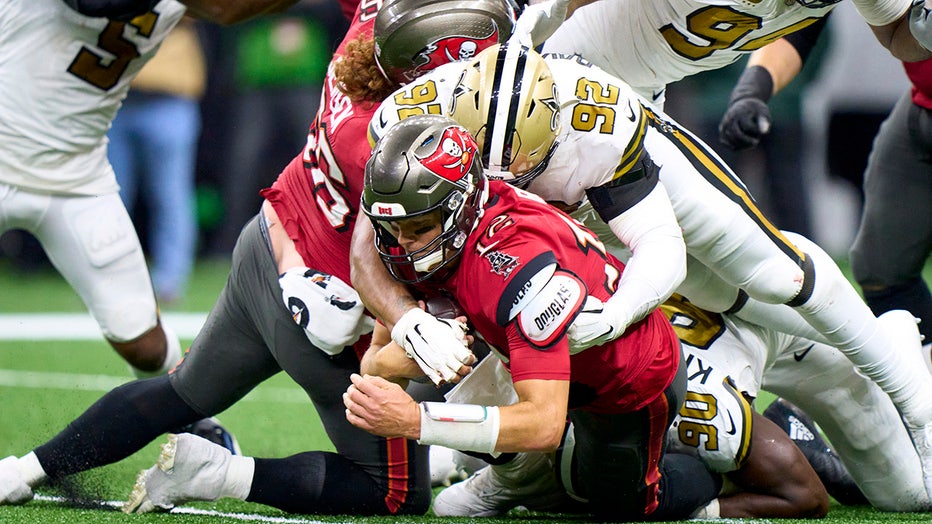 The Bucs currently own the second seed in the NFC and need the Packers to stumble down the stretch to earn home field advantage. Despite winning three playoff games on the road on their way to winning the Super Bowl last season. It’s not a path the Bucs want to travel again.

"It'll be a huge factor this year because it'll be a packed house," said Arians. "It'll be a big difference [between] 9,000 and cardboard slots in Green Bay and 60 or 70,000. Yeah, it's going to be a huge difference, and the more you can play at home the better."

The Bucs are urging fans to wear red. They're calling for a "Red-Out" on Sunday at Raymond James Stadium.

"Make sure you’re all wearing red," said Donovan Smith. "I’m going to be checking out for everybody in the stands so make sure you all wear red, but it will be fun."