TAMPA, Fla. - The University of Tampa women’s basketball team was in the midst of a historic season. The Spartans won 19 straight at one point during the 2019-2020 schedule.

With 24 wins and a top 20 ranking in Division II, UT was already in place at the NCAA regional site in Tennessee when the decision was made to cancel the post-season due to concern and caution over COVID-19.

Spartans Head Coach Tom Jessee has coached 27 years of college ball, the last 19 at UT. He’s had to deliver his share of season-ending messages to his teams. But this situation was unique.

“We called a team meeting,” Coach Jessee recalled. “It was an emotional time for me while I gathered my thoughts. You only want a chance at it… and it was in front of them. The returners don’t really feel that way probably, because they think, 'we’re going to be back.' That’s a good feeling to have but not guaranteed. And that’s the conversation we had.” 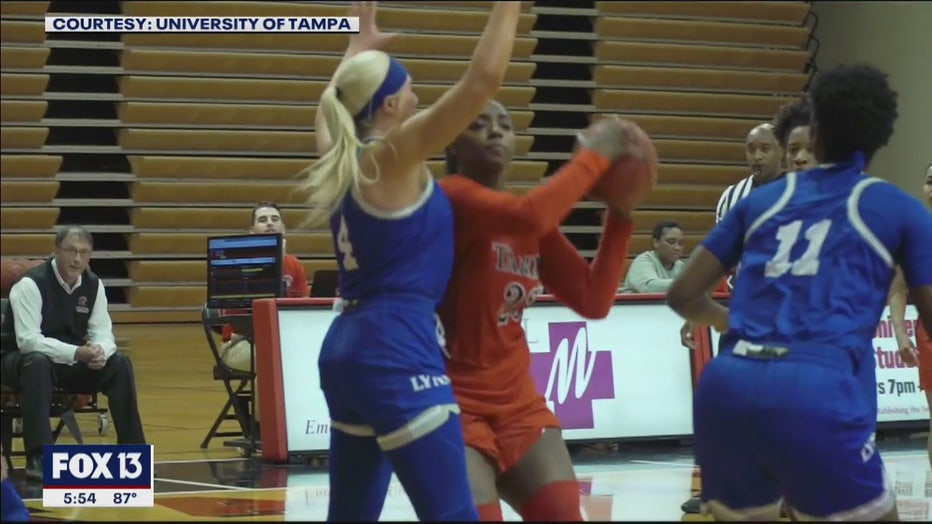 So 2019-2020 is left unfinished. The Spartans finish ranked in the top 20, and the 24 wins on the season ties for second-most in the Tom Jessee era. Still, there will always be that “what if”

When the team reconvenes for the upcoming season, they will be greeted by a brand new hardwood floor. The underlayment is already in place, and the planks are stacked and ready to be installed.

“As a basketball coach, there’s probably not a happier day than when you get a new floor,” Jessee said.

Happier days are on the horizon.