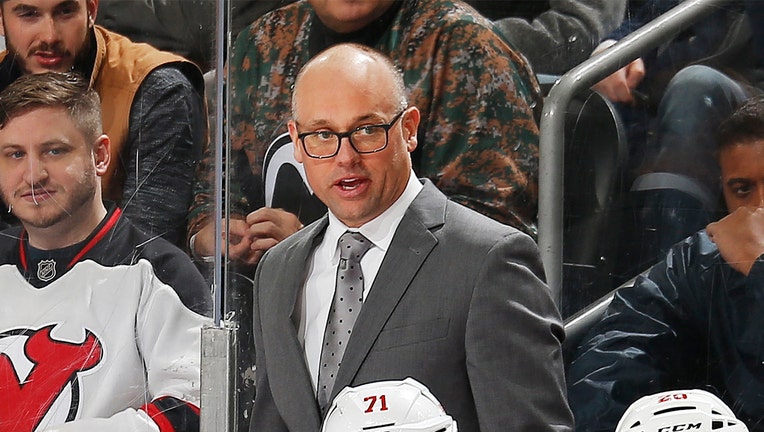 NEWARK, NJ - NOVEMBER 23: Detroit Red Wings Jeff Blashill looks on against the New Jersey Devils during the game at the Prudential Center on November 23, 2019 in Newark, New Jersey. The Devils defeated the Red Wings 5-1. (Photo by Andy Marlin/NHLI vi

Blashill, 48, coached the Red Wings the past seven seasons, compiling a 204-261-72 record. Detroit missed the playoffs in six of the seven seasons.

The two-time defending champion Lightning were dethroned last month by the Colorado Avalanche in the Stanley Cup Final.